The crimes were reportedly committed while he was on duty 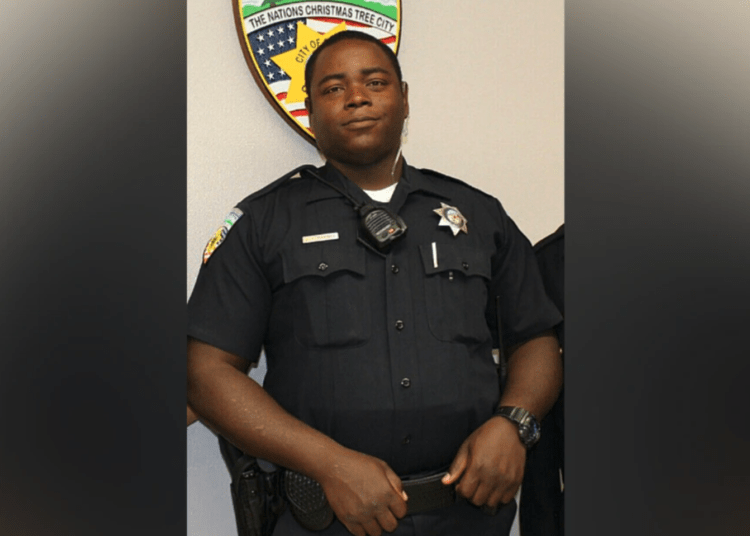 FRESNO, Calif. – An ex-cop with the Sanger Police Department in Fresno County is facing federal charges after authorities said he sexually assaulted four women while on active duty, according to a report.

The Justice Department said a federal grand jury returned a 10-count indictment against J. DeShawn Torrence, charging the former Sanger police officer with depriving the women of their constitutional rights under the color of law.

According to the indictment, Torrence engaged in nonconsensual sexual conduct on multiple occasions from August 2017 to June 2021. The allegations range from directing a victim to disrobe without a legitimate law enforcement purpose to forcing multiple victims to engage in sex acts, WSAZ News Channel 3 reported.

Torrence is no longer employed by the Sanger Police Department, the Department of Justice said in the press statement.

The case was investigated by the Fresno County Sheriff’s Office along with the FBI Sacramento Field Office.