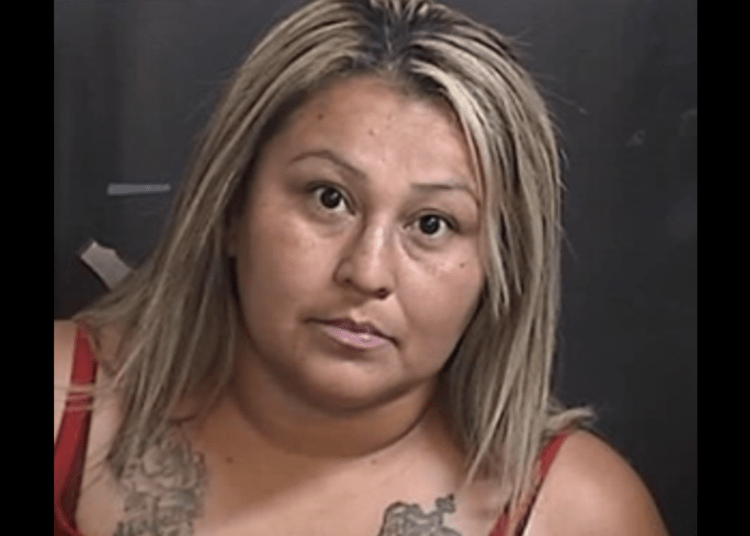 FRESNO, Calif. — A mother who received a $4.9 million settlement after her son died in a police shooting, has been arrested for using some of that money to buy guns for another son and gang members.

Christina Lopez, 42, was one of 14 people arrested in the sweep of a Fresno-area gang that was believed to be responsible for the shooting death of a man over the summer, according to the Fresno County Sheriff’s Office.

On July 9, Javier Fernandez, 52, was shot and killed near his home in Malaga. Richard Aguilar, 18, of Fresno, who is an active Calwa gang member was the primary suspect. He has been booked into the Fresno County Jail for murder, as well as an outstanding warrant for robbery.

Police say the murder was a hit ordered on behalf of the gang by a 47-year-old murder convict serving a life sentence.

During the course of the three-month long investigation, search warrants were served at a total of 14 locations, and 14 arrests were made for various charges, while 12 firearms were also seized, the sheriff’s office said.

The arrest of Aguilar occurred on October 7th at a home on the 2200 block of Norris Drive East in Fresno’s Mayfair District. The sheriff’s SWAT team found Aguilar barricaded in a room.  He refused to come out, so deputies deployed tear gas, which ultimately caused him to surrender.

In April, Lopez’s family was awarded $4.9 million from the city of Fresno as a result of a police shooting that killed her 16-year-old son Isiah Murrietta-Golding after he fled from law enforcement, Fox News reported.

Murrieta-Golding was the suspect in a fatal shooting that occurred the previous day, according to AP News.

Investigators say Lopez purchased guns for her 14-year-old son who was part of the gang, and the son then shared or sold the guns to other members of the gang.