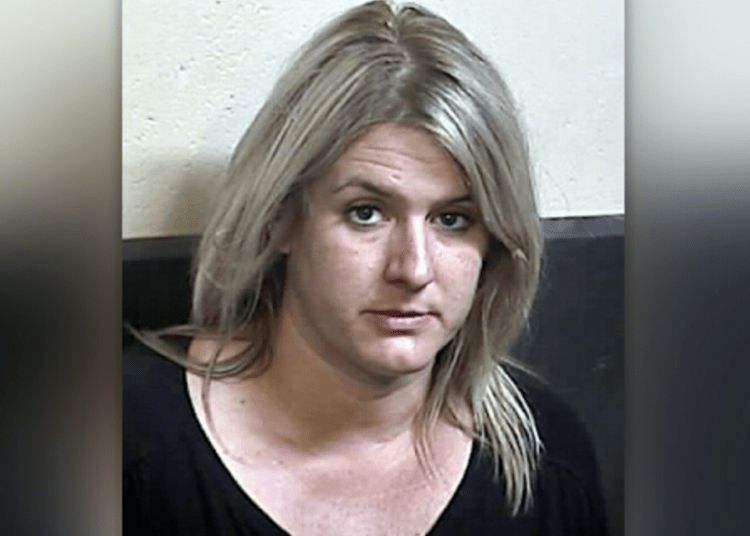 FRESNO COUNTY, Calif. — The Fresno County Sheriff’s Office arrested a teacher after she was accused of having an ongoing sexual relationship with a 14-year-old student during independent study sessions.

The department provided the following overview of the case:

On Friday, Sex Crimes detectives, with the assistance of the Central California Internet Crimes Against Children (ICAC) Task Force, began an investigation into allegations surrounding a teacher named Krystal Jackson of Mountain View (Independent Study) School in Reedley.  This school is part of the Kings Canyon Unified School District.  Detectives received information of Jackson engaging in continuous sexual abuse of a 14 year old boy.  The investigation revealed that Jackson and the boy met at the Dunlap Leadership Academy.  Over the course of an unspecified amount of time, Jackson had several one on one meetings with the student and sexual misconduct took place.

This remains an ongoing investigation and detectives are working to determine the locations where sexual abuse may have occurred between Jackson and her now former student.

Authorities believe there are additional victims who have not reported Jackson’s illegal activity. They have asked the public to contact Detective Jose Leon at (559) 600-8205 or Crime Stoppers at (559) 498-7867, www.valleycrimestoppers.org  with information.