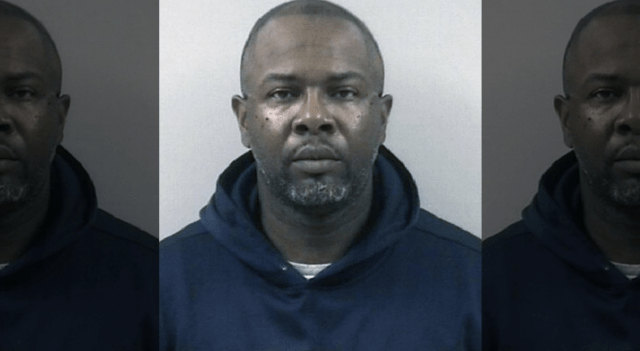 CLAYTON, N.C. – A 40-year-old convicted felon has been arrested and charged after reportedly submitting forged documents to obtain a position as a high school teacher.

Torrains Adaryll Hughes taught social studies and was an assistant softball coach at Cleveland High School in Johnston County before abruptly resigning in November 2018. He was arrested last week and charged with obtaining property by false pretense, reported WRAL.

Investigators say Hughes submitted fake diplomas and transcripts to get the teaching job. Johnston County Sheriff’s Capt. Jeff Caldwell told WRAL that Hughes does not have a bachelor’s degree and is not an accredited teacher.

“The Board appreciates the work of the Human Resources Department in initially investigating this matter when it came to their attention, and reporting this matter to law enforcement immediately upon discovery of certain matters. HR will continue to assist law enforcement and prosecutors in any way either agency asks for,” Johnson County Public Schools said in a statement Tuesday.

Apparently this was not Hughes’ first brush with the law. Caldwell also said that Hughes has felony convictions from outside North Carolina on his record. However, his prior offenses were undisclosed.