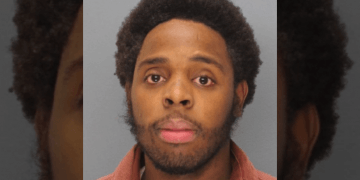 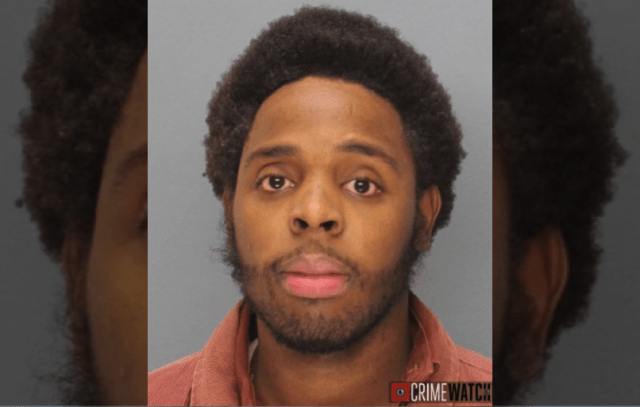 Deequan Ryheem Norris is being charged with several crimes including illegal possession of a firearm and trespassing. (Booking photo via LancasterOnline)

LANCASTER, Pa. – Adding insult to injury, a 28-year-old Pennsylvania man was charged with three felonies after shooting himself in the leg while running from police on Saturday, according to court documents.

Deequan Ryheem Norris shot himself in the right leg on Saturday in the city of Lancaster, shortly after 4 p.m., police said.

Norris was inside a West King Street building that was condemned, police said, when they were called there for trespassing, LancasterOnline reported.

Once police arrived, Norris ran out the back of the building when he tried to pull a gun from his “waistband area” and shot himself, according to the affidavit of probable cause.

As a result, the wounded trespasser limped to the sidewalk, police said, and told the officer, “I shot myself,” according to the affidavit. He was taken to Lancaster General Hospital and received treatment.

Responding officers recovered a .380 semi-automatic handgun at the scene with one empty casing, police said. There were no shots fired by officers.

Consequently, Norris is being charged with illegal possession of a firearm, carrying a firearm without a license, and criminal trespassing.

Norris was previously convicted of a robbery in 2014, which disqualified him from lawfully possessing a weapon, according to the affidavit.