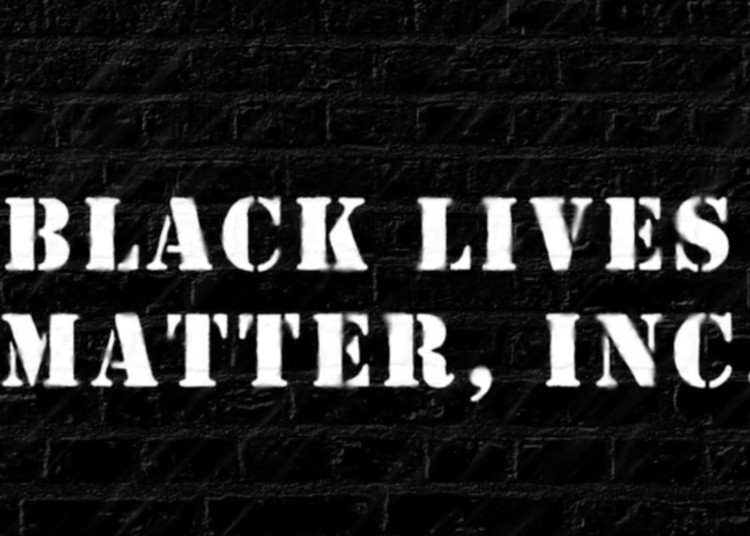 Black community leaders in Minneapolis are calling out Black Lives Matter as one of the biggest frauds ever perpetrated on America. The Gateway Pundit reported that after Black Lives Matter and their Antifa allies destroyed the Minneapolis business community and residential areas in the famous 2020 riots the local black leaders were led to believe that BLM would invest the millions they collected into the black community.

The leaders say that Black Lives Matter has not invested a dime in their community since 2020.

Black Lives Matter and Antifa mobs caused over one billion dollars in damages in cities across America since May. In Minneapolis alone Black Lives Matter mobs damaged or destroyed over 1,500 businesses or buildings.

In June 2020 alone, over 700 police officers were injured in the riots and Black Lives Matter was linked to  91% of the riots that resulted in the most expensive property damage in US insurance history.

And since that time BLM has done nothing to invest in these communities.

Members of Minneapolis’s black community describe the aftermath of the destruction caused by Black Lives Matter and how the organization profited millions of dollars, none of which has gone back into the community,.