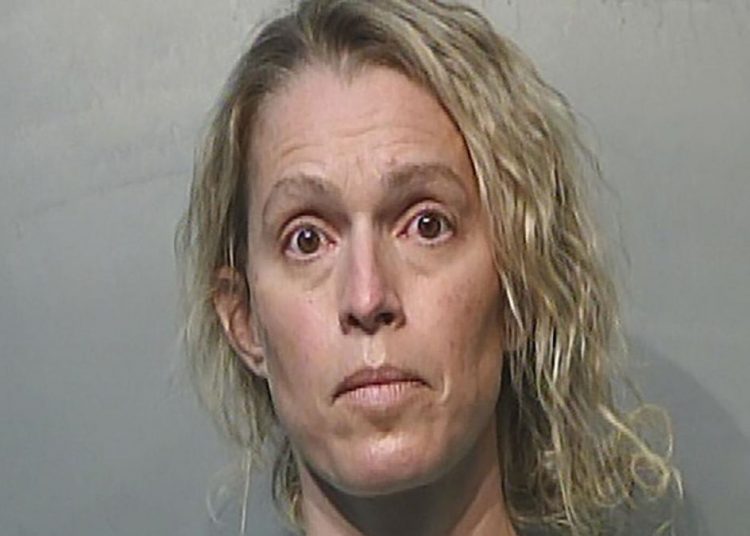 Des Moines, Iowa – The former CEO of Make-A-Wish Iowa is accused of embezzling thousands of dollars from the charity that supports sick children.

Jennifer Teresa Woodley, 40, of Winston-Salem, North Carolina, was booked at the Polk County Jail in Des Moines, Iowa. She was arrested Thursday on two counts of first-degree theft and one count of the unauthorized use of a credit card, the Winston-Salem Journal reported.

Woodley was released after posting $30,000 bail, according to the Polk County Sheriff’s Office.

Jennifer Woodley was dismissed from Make-A-Wish Iowa in August over financial irregularities during a compliance review.

In addition to her employment with Make-A-Wish, Woodley’s personal connection included her oldest daughter receiving a wish to go to Disney World.

According to criminal complaints unsealed Friday, Jennifer Woodley secretly awarded herself a $10,000 bonus in October 2019 that had not been approved by the board. The bonus, which Woodley added to a list of legitimate bonuses earned by other employees, cost the organization $15,540, ABC News reported.

Woodley also made 84 unauthorized purchases of more than $23,000 on an organization credit card over a 10-month span, according to the complaint.

Dave Farmsworth, the board chairman for Make-A-Wish Iowa, issued a statement Friday.

“Make-A-Wish Iowa is deeply saddened and disappointed by the events that led to criminal charges against the former CEO….Make-A-Wish Iowa swiftly dismissed the CEO and notified police last July after an internal compliance review discovered financial irregularities….We know we have an obligation to safeguard every dollar given to us,” Farmsworth said. “We take that obligation seriously and will not tolerate any deviation from our compliance requirements.”

Share and speak up for justice, law & order...
Tags: charityfraudiowamake-a-wish