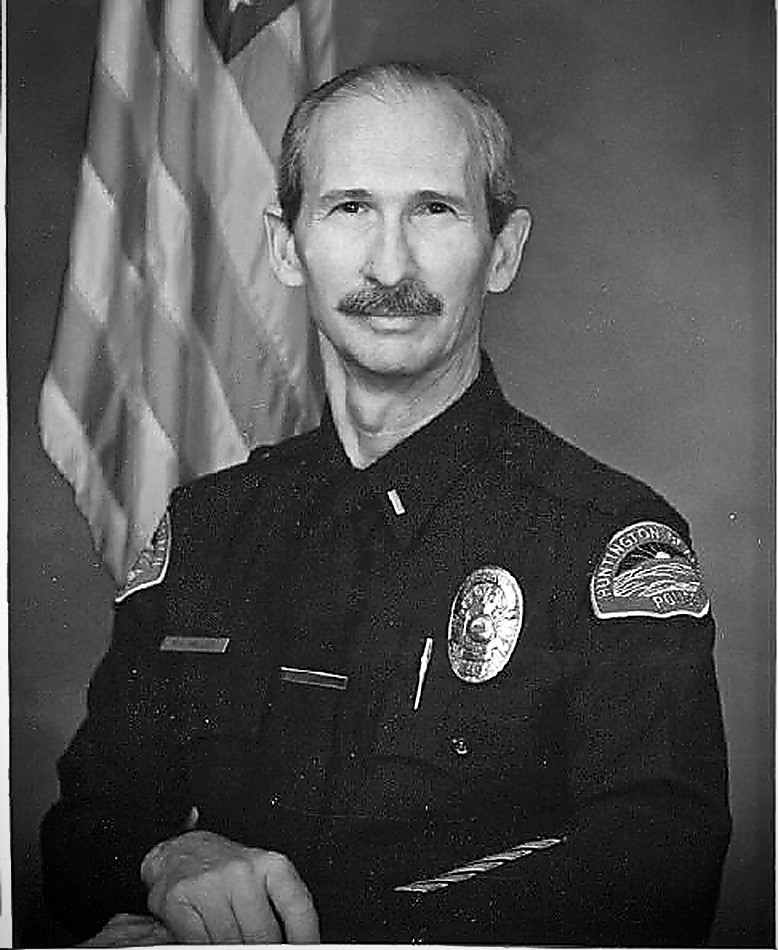 Good instructors work hard at trying to communicate effectively. It ain’t easy. Whether it’s through the sharing of written words, speaking in front of students or even on the firing range, getting an accurate dialog going and sustaining it can be a challenge. Training is a trial of the instructor’s communication skills and the students are the jury.

A good instructor grabs the student’s attention from the get-go with a great introduction. A relevant story or joke or even an appropriate “wake up” video helps to create an initial positive link with the audience. Maintaining that healthy learning relationship is the responsibility of the person at the front of the class, and it’s a test of communications skills from the start.

If a trainer doesn’t have “it,” then the message won’t get across the instructor/student chasm. Under the worst of circumstances, cell phones may suspiciously go off with students feigning a serious face as they step outside to respond. They may never return.

So, what is “it”? How do we communicate effectively?

In general, good training begins with knowledge-based certaint. This provides us with a comfort level on a topic. An instructor who has a solid feel for the material will clearly do better than one who is new to the topic or is asked at the last minute to fill in for an absent trainer. A quick review of the lesson plan—if it even exists—rarely helps a less experienced presenter’s confidence. Whether it’s an instructor, an FTO with a new trainee or a SWAT team leader briefing the team prior to a mission, success depends on positive communication. This will be elusive unless leaders are able to effectively share their knowledge.

The mechanics of communication should be familiar. But let’s revisit the high points just to be sure. Speaking at a measured pace in a clear voice—with variations as needed for emphasis—is essential. Command presence: The instructor must project through his or her appearance and positive body language that the class will be run in a competent manner. Appropriate use of humor is always helpful when teaching cops. Humility is another ingredient. Students learn a lot about instructors based on how they admit or try to hide their mistakes. This, in turn, can affect the learning process.

Following are other tips for effective communications.

Pro Tips
Look Them in the Eye: Eye contact counts big. Failing to do so is often interpreted in our profession as signaling questionable behavior. A suspect who won’t look at us is perceived as possibly lying. An instructor who doesn’t meet the eyes of the students raises some issues as well. Although this typically stems from a lack of confidence and command of the material rather than being deceptive, the effect in the classroom can still be counter-productive. Officers will begin to ask, “What’s with this guy?”

Give ‘Em the Orb: I’m a big believer that the instructor isn’t the source of all knowledge. To draw cops into the sharing process, be creative with props to get them to speak up. One way is to reward those who do.

Among the items I’ve used are small individual candies and $1 lottery scratchers. I’ll also use what I call the “Orb of Knowledge.” It’s a small clear rubber ball that, when bounced, generates a flashing light effect. I like the red and blue strobe light variant.

The class is told that in their hands this orb causes creative thoughts to roll “code 3” through their brains, boosting their cognitive powers. Once the orb is in play, I’ll have it passed from one student to another as questions or issues are discussed. (Occasionally I get a little concerned. Some cops, as they respond to the question, will actually fondle the orb …)

Handing this around adds a degree of fun. The holder draws pleasure from passing the orb on to the victim for the next question. It opens people up: Sometimes students ask for the orb so they can share a thought. But, you don’t have to limit yourself to a rubber ball. Just find something creative—and benign—that’ll do the job.

Integration Now: The goal of good communications is to integrate with the class rather than remaining distant. This is an important aspect on the verbal learning level, but there’s also a physical aspect to it.

Instead of being rooted at the front—let alone staying at a lectern without moving—get out among them. I like to walk up and down the aisles and even sometimes talk from the back of the class. Why? Because it’s out of the expected learning norm and often brings something different to the students’ awareness. Basically, an instructor moving around the class keeps the students’ minds engaged.

On the Range
Let’s get out of the formal classroom and talk about some practical communications aspects for use on the firing range. There are, I think, two basic topics that should be discussed with the students before their guns start to go rooty-toot-toot!

The first is a thorough safety brief at the start of a training session. This is followed by an emergency medical briefing that establishes that anyone can call “cease fire” if they see something unsafe or there’s an injury. It also reviews the basic plan for dealing with injury.

Polling the class for EMTs and/or paramedics, location of a trauma kit and how medical assistance is to be summoned or wounded officers transported should all be covered in advance. Communicating these two essential topics should be mandatory safety practices. The students and staff must understand how to prevent bad things from happening and what to do if there’s an injury despite our best efforts.

Huddle Up: When cops are handling guns, it’s important that they know what the instructor wants them to do with as little confusion as possible. For positive comms on the range, having the students huddle up in a safe manner around the instructor—rather than standing in a line facing their targets—can be beneficial (just like they do on the football field). This can be even more helpful when the range is being shared with others who are shooting on an adjacent bay. With weapons safed or holstered, bring your students in close for easier communication.

Can You Hear Me Now? Another suggestion is to ask if anyone has hearing problems. It’s a given that this is a problem within our profession. If a student answers yes, consider putting that person in the middle of the line closer to your voice. Even better, use some type of PA system. Because there’s a lot of noise going on and officers are wearing ear protection, hearing range commands can be difficult unless electronic amplification is used to minimize the confusion and resulting safety issues. The plus is that it may save the instructor from going hoarse.

Another plus: You might prevent overused vocal chords from reverting back to a pre-pubescent squeak. I’ve experienced this and the comments from the ranks—and other instructors—were often hilarious. However, I can’t share them in this rated-PG forum.

Words: A typical question before shooting begins: “Is everyone ready?” The flaw with this approach is that theoretically, everyone now has to answer before the training can start. You and I know that this won’t happen. Little or nothing will be said by the students in response. A more precise option: “Is there anyone not ready for this drill?”

Similarly, at the end of a course of fire, the instructional dialog could ask, “Is everyone safe and unloaded?” Or: “Is there anyone who is not safe and unloaded?” I suggest you consider the latter option. With this approach, students who are experiencing problems are more likely to speak up. The point is that you want to hear from those folks, not everyone.

Don’t Raise Your Hand: In a similar fashion, I want to challenge you to stop the process of having students raise their hands as soon as they experience problems with their weapons. Frankly, it’s crap that shouldn’t be allowed on the range. If communicated effectively, they should already have in their minds the safety rules and the correct malfunction clearing procedures. From there, the common practice of students raising a hand should be discussed for the negatives it creates and then banned in no uncertain terms from the firing line.
Instead, we want to see them fix the problem, move as they do so and/or transition to a back-up weapon. The alternative is that under the stress of a gunfight, students who have developed the habit of putting that hand in the air will do the same with real malfunctions during a firefight. Because we’ve trained them in this behavior, they may even be mentally waiting for an instructor to come help, when instead they’re killed by a predatory criminal. So, do me a favor: If students use this practice on the line, communicate forcefully to them why it’s a bad habit so they don’t do it again.

Conclusion
Whether it’s in the classroom or a practical application environment like the firing range, your ability to carry out positive communications with the students will be influential during the learning process. Do the best you can, but don’t stop looking for ways to improve your communication skills even more. A commitment to positive comms should be a way of life for a law enforcement instructor.