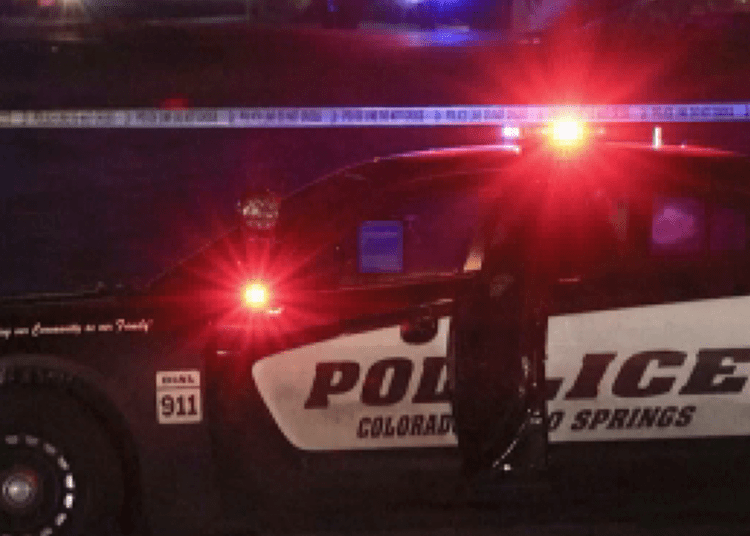 Five people were killed and 18 injured during a mass shooting at Club Q in Colorado Springs just before midnight Saturday. (Screenshot Fox News)

COLORADO SPRINGS, Colo. — Late Saturday night, first responders rushed to the scene of a mass shooting at Club Q nightclub in Colorado Springs, where police confirmed five people were killed and 18 others were injured.

Aldrich was previously known to law enforcement authorities. He was involved in a bomb threat last year, officials said.

The El Paso Sheriff’s Department received reports from Aldrich’s mother on June 18, 2021, stating that he was “threatening to cause harm to her with a homemade bomb, multiple weapons, and ammunition,” the agency said.

His mother — who was not identified — told law enforcement authorities that she was not sure where her son was located. The sheriff’s department investigated and discovered he was holed up inside a nearby home. They contacted Aldrich by phone, but he refused to surrender, Fox News Digital reported.

Eventually, deputies were able to get Aldrich to comply and he exited the residence and taken into custody. Personnel from the sheriff’s department searched both his mother’s home and the residence Aldrich had been in, but found no evidence of explosives.

Ultimately, Aldrich was charged with two counts of felony menacing, and three counts of first-degree kidnapping for the incident, according to Fox. The agency never released a booking photo of Aldrich. The case disposition is unclear.

Aldrich has now been taken into custody for the shooting at Club Q. Chief Vasquez said at least two “heroic” patrons were able to subdue him just before police arrived. He has since been transferred to a local hospital for treatment due to unspecified injuries.