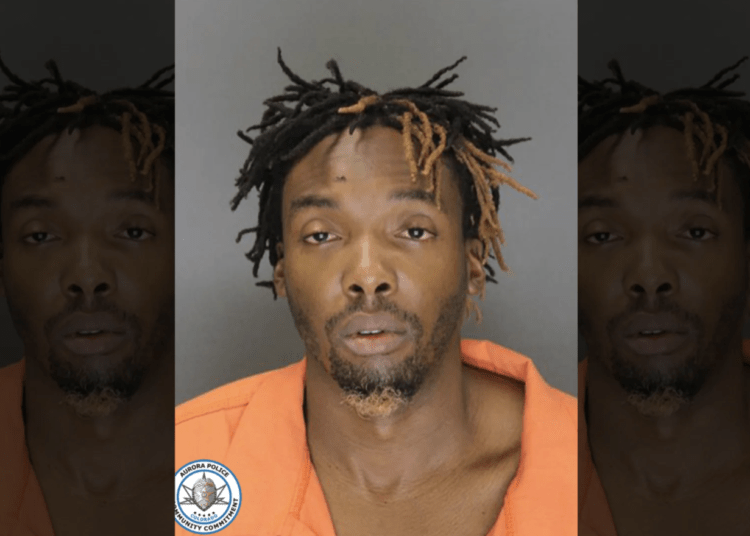 AURORA, Colo. — The Aurora Police Department arrested Steve Sinclair, 30, this week on charges that included attempted murder and a hate crime after he is accused of yelling “black lives matter” while stabbing a white man who was trying to run away from him.

“An arrest affidavit says Sinclair used a knife to stab 29-year-old Michael Conner who was transported to the hospital for his injuries and a collapsed lung,” according to 9News. “Conner, a white male, told police while at the hospital that Sinclair, a black male, shouted ‘black lives matter’ prior to stabbing him.”

The local NBC affiliate reported that it was not exactly clear what happened in the moments leading up to the attack but that people who witnessed the crime said that Sinclair approached Connor and said, “I’m going to kill you and your dog,” according to Daily Wire.

“One witness said Conner tried to run away and defended himself with a stick,” NBC added. “Sinclair continued saying, ‘black lives matter’ to police when they arrived according to the first officer on scene. That officer wrote that Sinclair had his hands up and said ‘I stabbed him, I’m a psychopath,’ refused to sit down and ‘insisted’ that officers should shoot him. He was arrested without incident according to the report.”

“The victim in this case suffered serious injuries and his family says he cannot work for the next 6 weeks while he is recovering from his injuries,” CBS Denver added.

The case comes as racial issues have been at the forefront of U.S. politics for the last three months in response to the custodial death of George Floyd in Minneapolis, and more recently, the OIS involving Jacob Blake in Kenosha.

“A new poll out of Wisconsin shows support for Black Lives Matter protests dropped 13 percentage points between June and early August,” Washington Examiner reported. “Forty-eight percent of Wisconsin residents support Black Lives Matter protests and 48% disapprove, according to a Marquette Law School poll conducted between Aug. 8 and Aug. 9. The results for approval dropped when compared to numbers from June. Marquette found 61% of residents approved of the movement’s protests from June 14 to June 18, with 36% disapproving.”