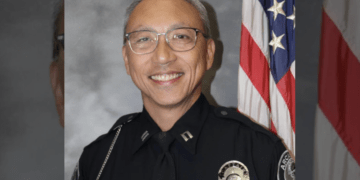 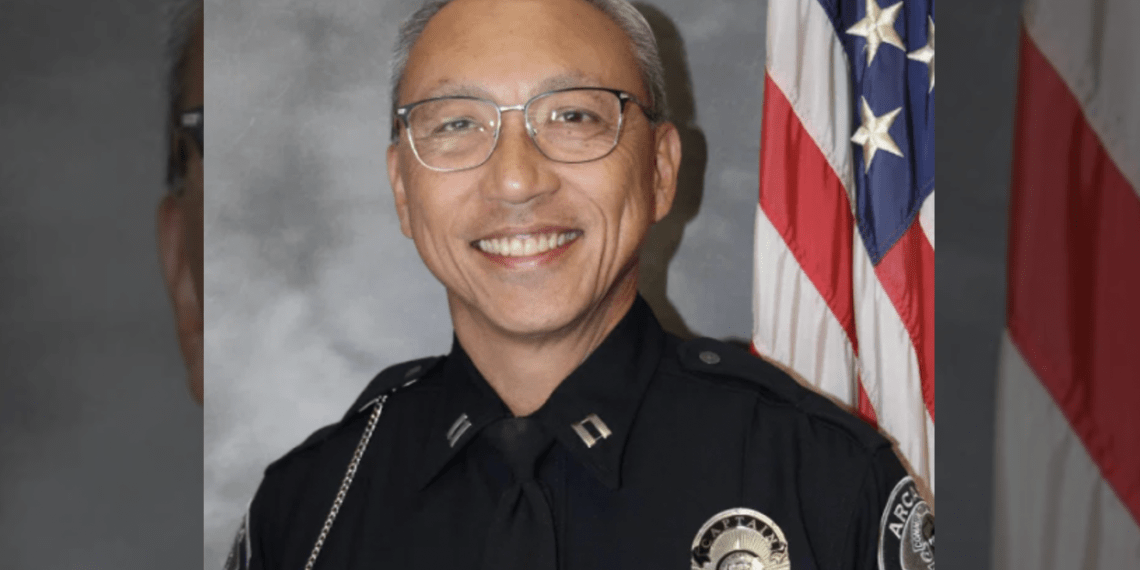 ARCADIA, Calif. — Since 1926, there have been 29 chiefs who have served as head of the Arcadia Police Department.

Yet the 30th chief, announced this week, will have historical significance. He will mark a unique place in the city’s history when he takes over the job from retiring Chief Robert T. Guthrie on Jan. 9, KTLA reported.

Capt. Roy Nakamura, a 28-year veteran of the department, will become the first police chief of Japanese descent of the city where about 19,000 Japanese and Japanese Americans were temporarily incarcerated at the Santa Anita Park racetrack during World War II. Most lived in converted horse stalls before being transferred to officially designated camps in California, Arizona and elsewhere.

“It’s progress,” said Nakamura, 56. “Obviously, I wasn’t here during those times, and not everything in history has been positive, but we’re also here to learn from our mistakes, and I wouldn’t be here if I didn’t believe in the city of Arcadia.”