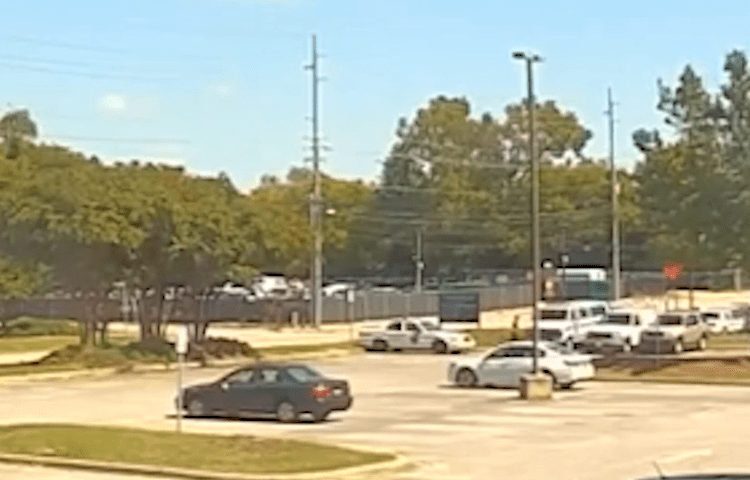 HUNTSVILLE, Ala. — Christina Nance was found dead inside a Huntsville Police Department van parked in an outside parking lot. Although police said there were no signs of foul play, the family demanded answers, Law Officer reported.

Now, family members of Nance, 29, acknowledge that she crawled into the police vehicle and was there 10 days before her body was eventually discovered, WHNT reported.

On Friday, police showed the family surveillance video of Nance climbing into the unused van in the police department parking lot where she was later discovered by an officer walking out to his patrol unit.

“The Huntsville Police Department’s thoughts are with the family during this tragedy,” said Police Chief Mark McMurray. “Investigators met with the family Friday morning and showed them the security video of the events leading up to Ms. Nance’s death. We will continue to work with them through this difficult time.”

Deputy Chief Dewayne McCarver led a news conference Friday afternoon to explain what investigators discovered while poring through a week’s worth of security footage, according to the news outlet.

According to McCarver, the woman was initially seen in the parking lot on Saturday, September 25, around 12:30 p.m. The footage showed Nance meandering in the area, lying in bushes, sitting on the hood of a cruiser, and eventually climbing into the rear doors of the van where she was later found dead.

The vehicle was originally used as a prisoner transport vehicle, which meant the doors would not open from the inside. However, the windows opened and Nance could be seen opening them several times.

The security video continued to show movement in the van through Tuesday, September 28.

Nance’s body was discovered October 7. When the officer found her body, it was because he spotted her shoes under the open window of the van.

Nance’s family watched the video Friday morning of her getting into the police vehicle, family representative Frank Matthews said.

A preliminary assessment by the Madison County coroner found no signs of foul play or trauma. However, final opinions conclusions of the autopsy are pending the toxicology report.

Nevertheless, the family plans to have a private autopsy conducted, according to WHNT.

Video of Nance getting into the van can be seen below.

According to police, the van where Nance’s body was found is only used on occasion to transport evidence and equipment. It was last used in March 2021.