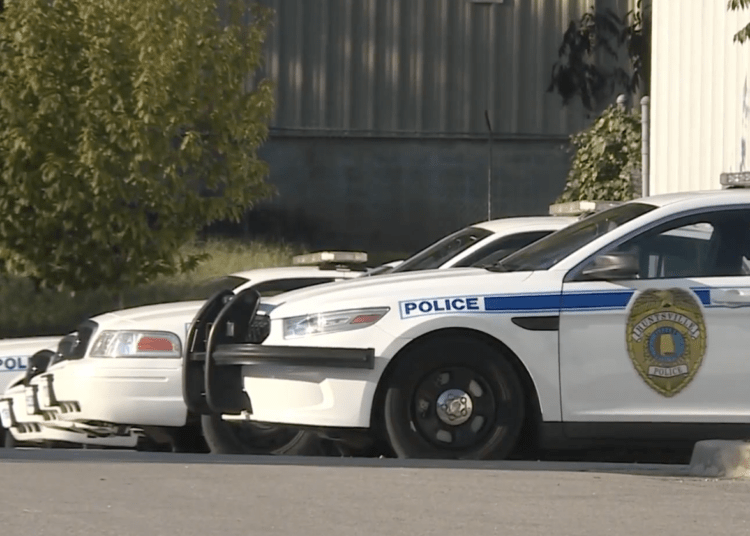 Video surveillance shows Christina Nance getting into the police van 10 days prior to being found dead. Read more.

HUNTSVILLE, Ala. — A body found inside a police van parked outside the Huntsville Police Department was identified Monday as being that of a 29-year-old woman, Christina Nance.

An assessment by the Madison County coroner found no signs of foul play or trauma. An autopsy and toxicology analysis would be conducted this week to determine what killed Nance, according to police.

Nance’s relatives held a news conference demanding more information from the police agency. Frank Matthews, one of the woman’s cousins, is reportedly a longtime Birmingham activist, according to the news outlet.

“We really don’t know how our relative’s body was found inside a police van on police property and we need some justice,” said Matthews. “We need some clarity and Christina cannot speak for herself.”