Punishment killed the child ... Her blood alcohol level was .68 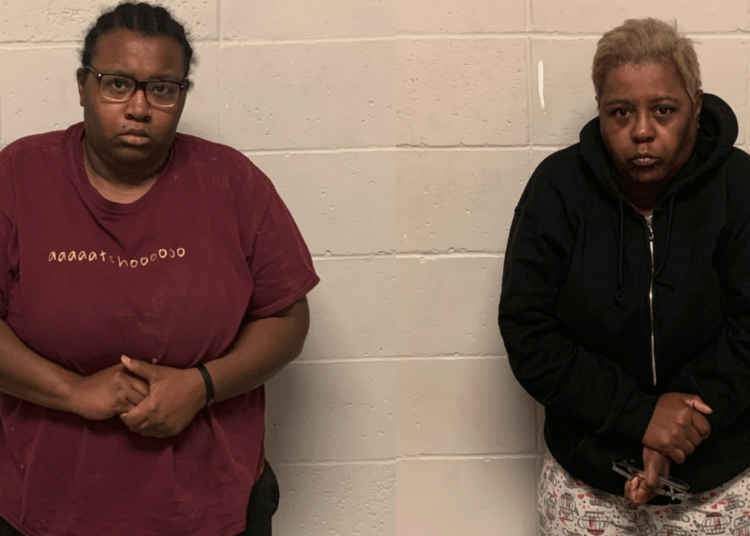 BATON ROUGE, La. – A 4-year-old girl in Baton Rouge died on Thursday after her grandmother, Roxanne Record, 53, reportedly forced the child to finish a bottle of whiskey as a form of punishment after believing the youngster took a sip.

The mother, Kadjah Record, 28, looked on as her daughter, China Record, 4, was required to consume over half a bottle of whiskey, Baton Rouge Police said.

The girl’s blood alcohol level was .68 when responding officers arrived at the family’s residence on Thursday morning, more than eight times the legal limit for adults to operate a motor vehicle, which is .08.

The autopsy revealed the cause of death was acute alcohol poisoning. As a result, the toddler’s manner of death has been ruled a homicide. according to WAFB.

Booking documents for the defendants say they became angry after China took a sip from the bottle of Canadian Mist whiskey, Fox reported.

Roxanne told investigators the bottle was “over half full” when she demanded that China finish it while on her knees with her mother, Kadjah, watching, according to court documents

Police say Kadiah was “present and failed to stop” Roxanne “from providing the alcohol.”

The little girl was subsequently placed in a bathtub after she became unresponsive, police noted.

According to The Advocate, Roxanne reportedly acknowledged “this went too far,” and she “ruined everyone’s lives,” after she was taken into custody.