Hunter Tally was booked for two counts of aggravated assault and one count of indecent behavior with a juvenile. 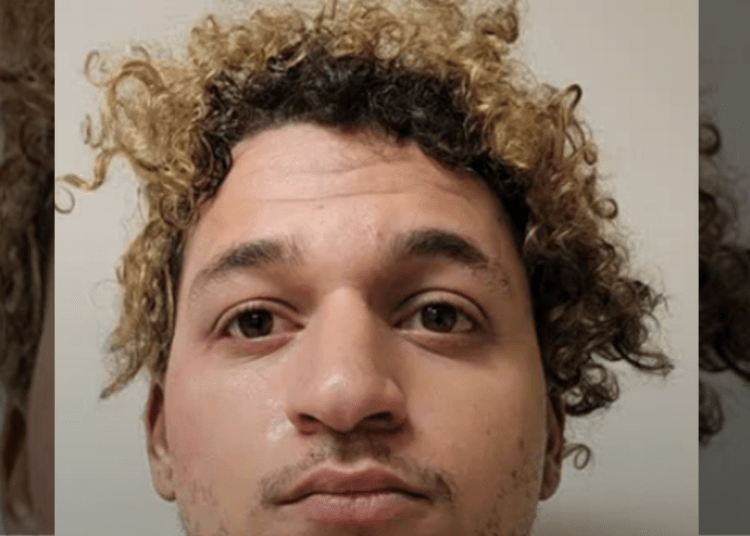 BATON ROUGE, La. – A Louisiana man was taken into custody Tuesday after he reportedly pulled a gun on individual girls waiting for the school bus on consecutive mornings, and sexually assaulting one of the children while the other managed to flee danger, according to a report.

Hunter Tally, 26, terrorized the first victim at a school bus pick-up location on Birch Street in Baton Rouge on Sept. 1. Officials said the suspect aimed a gun at a 13-year-old girl waiting for the bus, called her over to his truck, then groped her before driving off, according to the Baton Rouge Police Department.

The second crime occurred the next morning about 7:30 a.m. It involved a 12-year-old girl who was waiting for a school bus along Mohican Street. Tally reportedly pulled out a firearm and tried to grab the youngster, prompting the girl to run to a nearby home for help, WBRZ reported.

Officers were monitoring on Tuesday the area where the attacks took place and spotted Tally’s truck. Police saw a “firearms box” in the pickup that was left running, but unoccupied. They waited for the man to return to the truck and eventually made the arrest.

Tally was booked for two counts of aggravated assault and one count of indecent behavior with a juvenile.