Allison Rice was out with friends prior to being killed 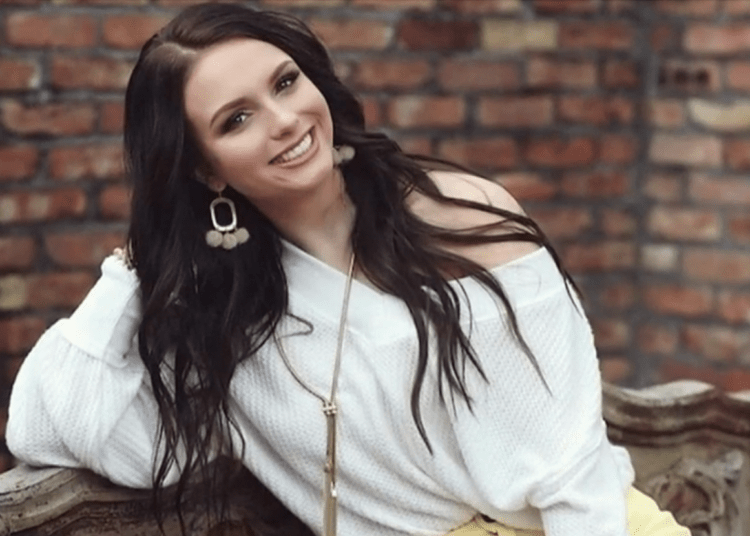 Allison Rice, 21, was identified as the victim. She was found alone inside a “bullet-riddled car” on Government Street near a set of railroad tracks, WAFB reported, citing the Baton Rouge Police Department. “Five or six” rounds were fired into the vehicle, according to the news outlet.

Rice had been with friends at an establishment in the Mid City area of Baton Rouge prior to the homicide. Investigators believe it is possible she was stopped on Government Street waiting for a train to pass when the shooting occurred.

No further details were immediately released.

Rice was a senior marketing major at LSU. The university released the following statement:

“The LSU community is saddened to hear of senior Allison Rice being killed overnight. Her family and friends are in our thoughts, and we encourage anyone who may have more information about this crime to contact Baton Rouge Police.

“Any of her friends and classmates that would like to speak with someone about this or needs help processing this loss can contact the Mental Health Service in the Student Health Center (225-578-8774).”