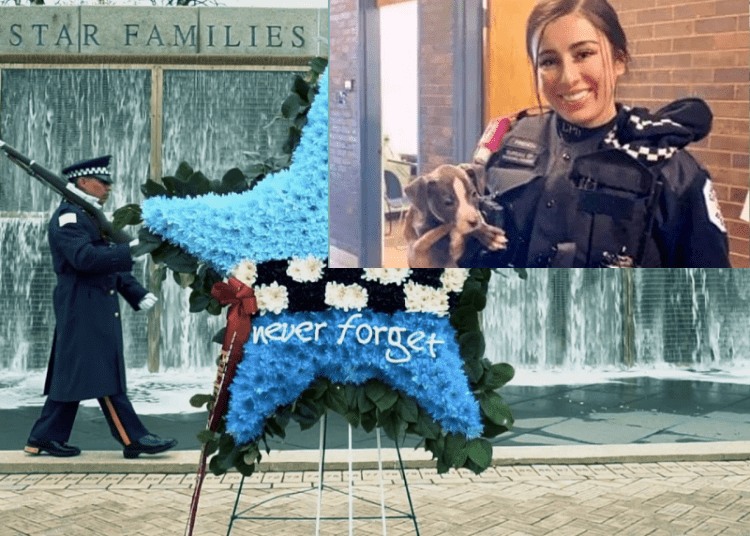 The City Wire reported that Carter told honor guard officers that “We’re not going to be waiting on the bagpipes…Take it all the way inside (of the medical examiner’s building). Do not stop.”

Officer French was murdered over the weekend following a traffic stop.

Carter eventually permitted the bagpipes to play, but said to “speed it up,” according to the news outlet.

Eric Carter: We're not gonna wait for the bagpipes. pic.twitter.com/HpjrFoiZMR

The Chicago Police Honor Guard is charged with performing all honor services for officers killed in the line of duty.

Carter, 53, has been on the Chicago Police Force since age 24. He was promoted to First Deputy Superintendent in August 2020.  He is the second in command at the agency.