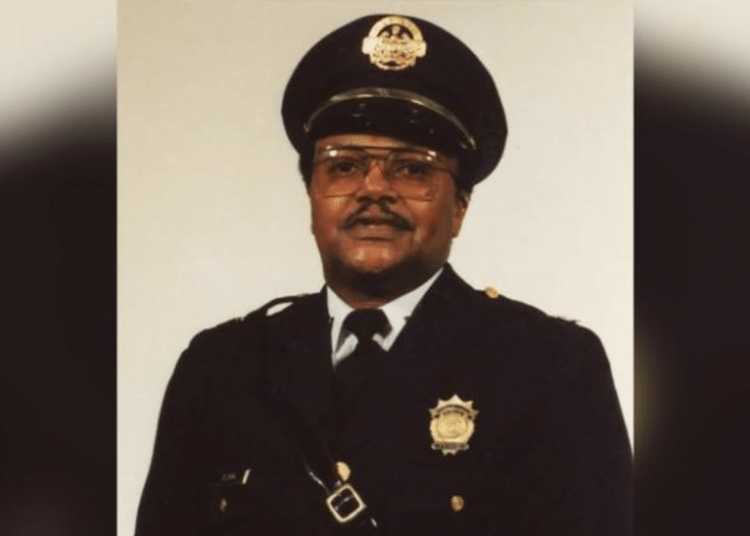 ST. LOUIS — A fallen retired Missouri police captain will be awarded the Congressional Medal of Honor Society’s Citizen Honors Award after he died protecting a friend’s business from looters during riots last year.

Capt. David Dorn was named Thursday as a recipient of the 2021 Single Act of Heroism Award, recognizing his service after he was shot in June 2020 while responding to an alarm at a pawn shop.

Dorn is one of two recipients, the society announced. The award is given to those who risked their lives for the benefit of others in a dire situation.

“To find out that Dave was awarded this great honor just floored me,” Ann Dorn, his widow, told “Fox & Friends” on Saturday. “It’s a bittersweet moment.”

Dorn said her husband died “doing what he loved.”

“He would have been humbled and honored by this,” she continued. “I can see him smiling right now, saying ‘No, I don’t deserve this.’ That would be his reaction, but, yes, he deserves this.”

Dorn will accept the award on behalf of her late husband in September.

Republican Sen. Josh Hawley announced the honor, which is awarded based on selection by a panel assembled by the society, according to KSDK.

Hawley said recipients are chosen who exemplify the values embodied in the Medal of Honor: courage, sacrifice, commitment, integrity, citizenship and patriotism.

“David Dorn was dedicated to helping others and protecting his community, even after he retired from law enforcement and through his last moments with us,” Hawley said, according to KTTN. “His character represents the absolute best of Missouri and this country.”

The Missouri Senate also honored Dorn by passing a bill to designate a portion of State Highway 180 in St. Louis as Captain David Dorn Memorial Highway.

“I wasn’t doing anything and I was contemplating my next move,” Dorn said at the time. “This opportunity came along and I decided to try for it. I didn’t miss the job, but I did miss the camaraderie.”

Stephan Cannon, 24, has been charged with first-degree murder in Dorn’s death, first-degree robbery, first-degree burglary and three counts of armed criminal action as well as being a felon in possession of a firearm, Law Officer reported.

Cannon was once sentenced to seven years for felony robbery but never served a day in prison, according to FOX2Now.  He received probation under what’s called a suspended execution of sentence (SES). Court records show Cannon then violated probation—twice—and got two more breaks. Consequently, he never went to prison.