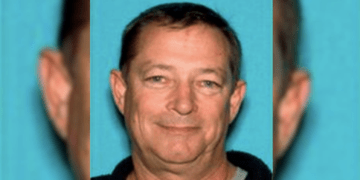 He was nicknamed the 'NorCal Rapist' 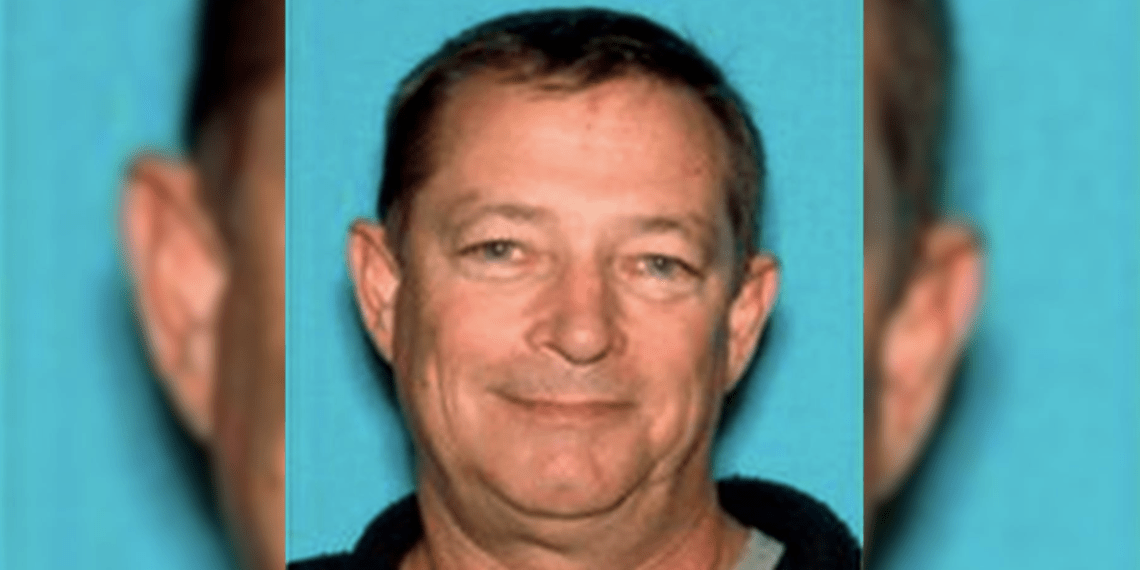 CALIFORNIA — A defendant who worked as a professor at the University of California at Berkeley, and nicknamed the “NorCal Rapist,” was convicted Wednesday of attacking women in a string of sexual assaults and kidnappings dating back almost 30 years.

Roy Charles Waller, 60, was found guilty on 46 counts, including rape, sodomy and kidnapping in connection with attacks on nine women between 1991 and 2009 in six counties throughout Northern California.

After a nearly month-long trial, a jury in Sacramento deliberated for 2 and a half hours Wednesday before handing down the guilty verdict, the Sacramento Bee reported. Waller’s sentencing is scheduled for Dec. 18. He will likely spend the rest of his life in prison.

DeAngelo pleaded guilty in June to 13 murders and 13 rape-related charges stemming from crimes spanning the 1970s and 1980s. He was sentenced in August to multiple life terms.

“We want to thank the jurors for their time and diligence in reaching this quick and definitive verdict,” the Sacramento County District Attorney’s Office said in a statement Wednesday after Waller’s conviction. “Nine victims waited for more than 20 years for this moment and it is only with the use of Investigative Genetic Genealogy and the science of DNA that it has come. This is their day.”

Waller was arrested in September 2018 at UC Berkeley, where he worked for 25 years as a safety specialist in the Office of Environment, Health and Safety. School officials have said they were not aware of the attacks on campus, Fox reported.

Prosecutors portrayed Waller as an organized and cunning criminal who stalked potential victims and collected information about their appearance, movements and vehicles. He kept it in computer databases that he still had when he was arrested. Investigators also found zippered bags of duct tape, zip ties, handcuffs and other items used in the attacks in Waller’s two storage lockers, the Sacramento Bee reported.

Prosecutors said he sought out women of Asian descent, grading them on their appearance. He built and studied their daily routines until he would slip into their homes from Sacramento to Chico and attack them. He also forced some women from their homes to ATMs, demanded they withdraw money and stole other personal items.

During the trial, defense attorney Joseph Farina accused authorities of overreach by taking a straw and half-eaten pear from garbage outside Waller’s home to get his DNA. He also questioned whether DNA found at the crime scenes had been preserved properly over the years.

However, his defense, as well as Waller’s testimony during trial were ineffective.

Law Officer is the only major law enforcement publication and website owned and operated by law enforcement. This unique facet makes Law Officer much more than just a publishing company but is a true advocate for the profession.
Tags: GEDMatchNorCal RapistRoy Charles Waller