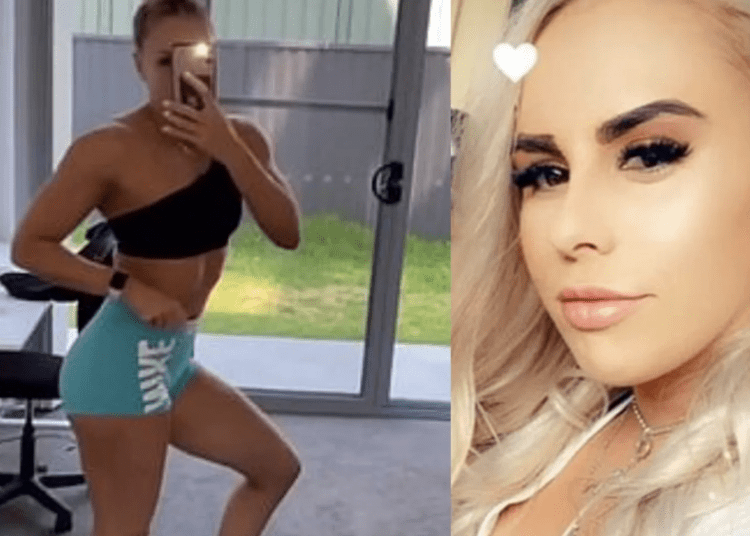 AUSTRALIA — A Sydney corrections officer who admitted she had sex with an inmate, reportedly swore under her breath in court after being told she wouldn’t be sentenced until next year.

According to The Daily Telegraph, Melissa Goodwin, 25, admitted to charges she had sex with an inmate this week.

The suspended Metropolitan Remand and Reception Centre in Silverwater officer pleaded guilty through her lawyer to one count of engaging in a relationship with inmate Corey London, though her lawyer also alleged the facts were disputed, KNEWZ reported.

Goodwin could be heard muttering “what the f**k” after the judge ruled a sentencing hearing would be set for next summer.

As part of the plea agreement, a charge of misconduct in a public office was dropped.

The deal comes a few weeks after Goodwin was also accused of smuggling contraband.

According to the allegations, Goodwin smuggled a packet of White Ox loose tobacco, two cigarette lighters and chewing gum to the same inmate she was having sex with.

The corrections officer, who moonlights as a bodybuilder, was arrested in May after evidence of her relationship with the inmate became apparent.

Melissa Goodwin competes as a bodybuilder. (Image via news.com.au)

Last month, Goodwin was admonished by a court for apparently skipping a hearing to work out at the gym.

At the hearing Goodwin skipped, the presiding judge ultimately handed down the contraband charges in addition to the inmate sex charges that were facing the Sydney corrections officer.

According to news.com.au, Goodwin carried on the illicit relationship with London for about seven months before she was caught. Moreover, she was also being investigated for her relationship with a newly-released inmate by the name of Caleb Valeri.

Former inmate and aspiring rapper Caleb Valeri (on the left of both images) was reportedly in a relationship with Melissa Goodwin. (Images via news.com.au)

Goodwin faces no charges in connection to her relationship with Valeri and none of the allegations against Goodwin suggest that relationship was inappropriate on the former prison guard’s part, KNEWZ reported.

However, Valeri was later charged with assaulting Goodwin following her arrest due to the ongoing custodial relationship with London.

It was not immediately clear when Valeri is due back in court or if he has an attorney available to comment on the charges.

Valeri allegedly punched Goodwin in the face and she claimed to police he said: “I’m going to shoot up your house, I’m gonna stomp on your’s and your mum’s head.”

In September, Valeri was ultimately denied bail as the judge deemed him a threat to public safety, The Daily Mail reported.

Goodwin is not due back in court until next June.