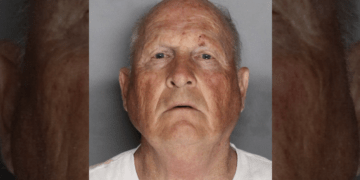 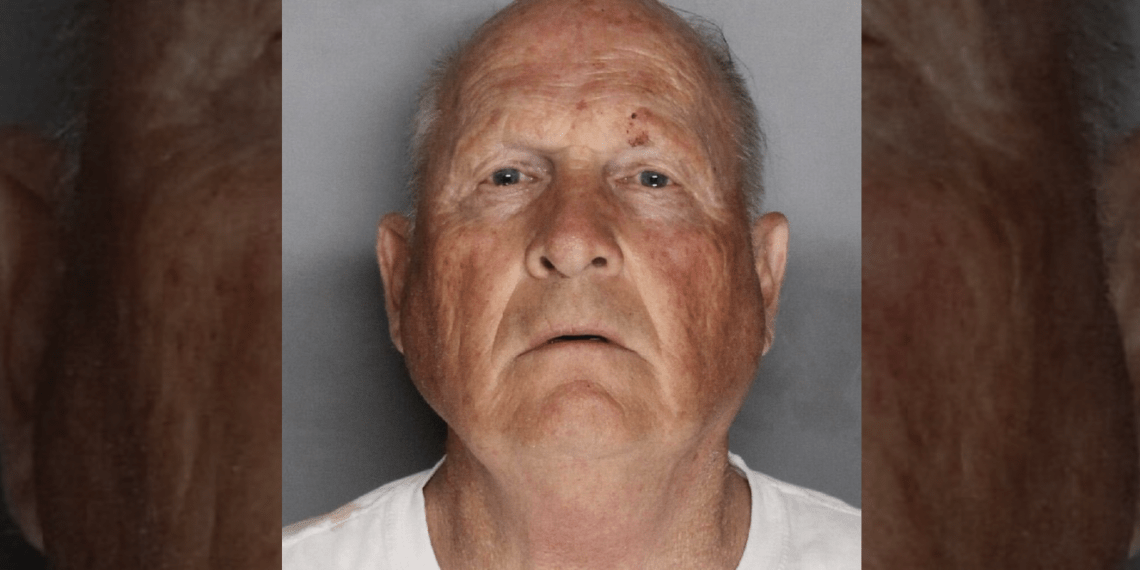 Former police officer and “Golden State Killer” Joseph DeAngelo was sentenced to life in prison Friday in a historic conclusion to a decades-old case of a serial murderer and rapist whose identity was not known until just years ago.

DeAngelo, 74, will die in prison after he pleaded guilty in June to 13 murders and 13 rape-related charges stemming from crimes in the 1970s and ’80s under a plea deal that spares him the death penalty. He also publicly admitted to dozens more sexual assaults for which the statute of limitations had expired.

SACRAMENTO, Calif. — For the first time, a man who once worked as a police officer pleaded guilty Monday to committing a series of rapes and murders across California in the 1970s and 1980s that were attributed to the elusive “Golden State Killer.”

Wearing a clear face shield and an orange jumpsuit, Joseph James DeAngelo Jr., 74, was wheeled into a makeshift courtroom Monday where he pleaded guilty to the first of 13 murders, FOX News reported.

He uttered the word “guilty” in a hushed and raspy voice multiple times in a plea agreement that will spare him the death penalty for a life sentence with no chance of parole, CBS News reported.

The “Golden State Killer” is accused of 13 murders and 13 kidnapping-related charges throughout California. In partial return, survivors of the assaults expect him to admit to as many as 62 rapes that he could not be criminally charged due to statute of limitations.

A guilty plea and life sentence avoids a trial or even the planned weeks-long preliminary hearing. The victims expect to confront him at a later date where it’s expected to take several days to tell DeAngelo and Sacramento County Superior Court Judge Michael Bowman what they have suffered, FOX reported.

Investigators early on connected certain crimes to an armed and masked rapist who would break into sleeping couples’ suburban homes at night, binding the man while he raped the woman.

It was decades before investigators connected a series of assaults in central and Northern California to later slayings in Southern California and settled on the umbrella “Golden State Killer” nickname for the mysterious assailant whose crimes spanned 1974 through mid-1986.

He was arrested in 2018 after authorities used DNA to track him through a popular genealogy website.

DeAngelo has never publicly acknowledged the killings, but offered up a confession of sorts after his arrest that cryptically referred to an inner personality named “Jerry” that had apparently forced him to commit the wave of crimes that ended abruptly in 1986, CBS reported.

“I did all that,” DeAngelo said to himself while alone in a police interrogation room after his arrest in April 2018, Sacramento County prosecutor Thien Ho said.

“I didn’t have the strength to push him out,” DeAngelo said. “He made me. He went with me. It was like in my head, I mean, he’s a part of me. I didn’t want to do those things. I pushed Jerry out and had a happy life. I did all those things. I destroyed all their lives. So now I’ve got to pay the price.”

Ho said the day had come for DeAngelo to pay that price.

“The scope of Joseph DeAngelo’s crimes is simply staggering,” Ho said, of the spree, which included nearly 50 rapes. “Each time he escaped, slipping away silently into the night.”

DeAngelo’s defense attorneys have publicly lobbied since 2018 for a deal that would spare him the death penalty, though they did not respond to repeated requests for comment before Monday’s hearing.

Prosecutors who had sought the death penalty cited the massively complicated case and the advancing age of many of the victims and witnesses in agreeing to consider the plea bargain.

“Death doesn’t solve anything. But him having to sit through a trial or preliminary hearing, that would have helped,” said Carole, who said neither she nor her slain father believed in capital punishment.

“From May 1973 to August 1976, he was a burglary unit police officer in Exeter (a town of about 5,000 people, near Visalia), having relocated from Citrus Heights. By 1976, DeAngelo had been promoted to sergeant and was in charge of the Exeter Police Department’s “Joint Attack on Burglary” program. He then served in Auburn from August 1976 to July 1979, when he was arrested for shoplifting a hammer and dog repellent; he was sentenced to six months probation and fired that October. “