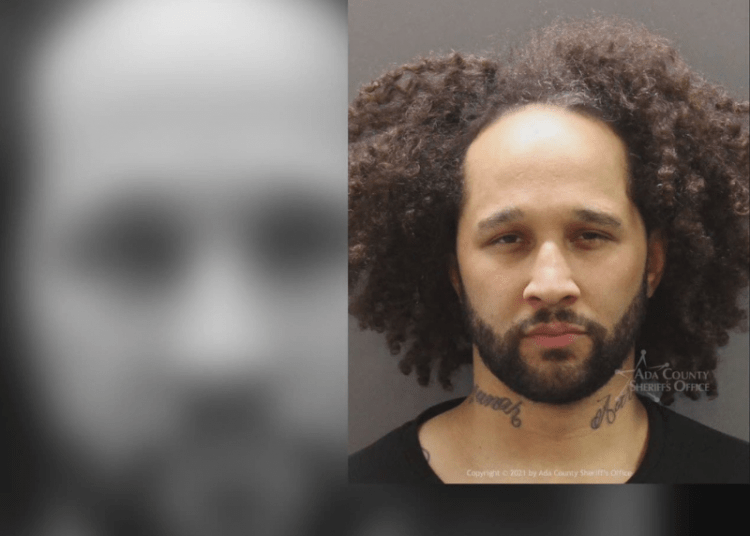 Boise, Idaho – A Black Lives Matter activist has been arrested in connection to a vandalized statue of former President Abraham Lincoln. Terry Joe Wilson, 37, was arrested late Tuesday night after a warrant was issued for his arrest last week according to the Daily Wire. Wilson has identified himself online as an associate professor at Boise State University and has been described by the press as the Boise Black Lives Matter chapter spokesman.

The bronze statute of Lincoln, located in Julia Davis Park, was vandalized with paint, feces and signs according to the Idaho Statesman. Both physical and electronic evidence were reportedly used to identify suspects in the vandalism incident, which occurred in February. 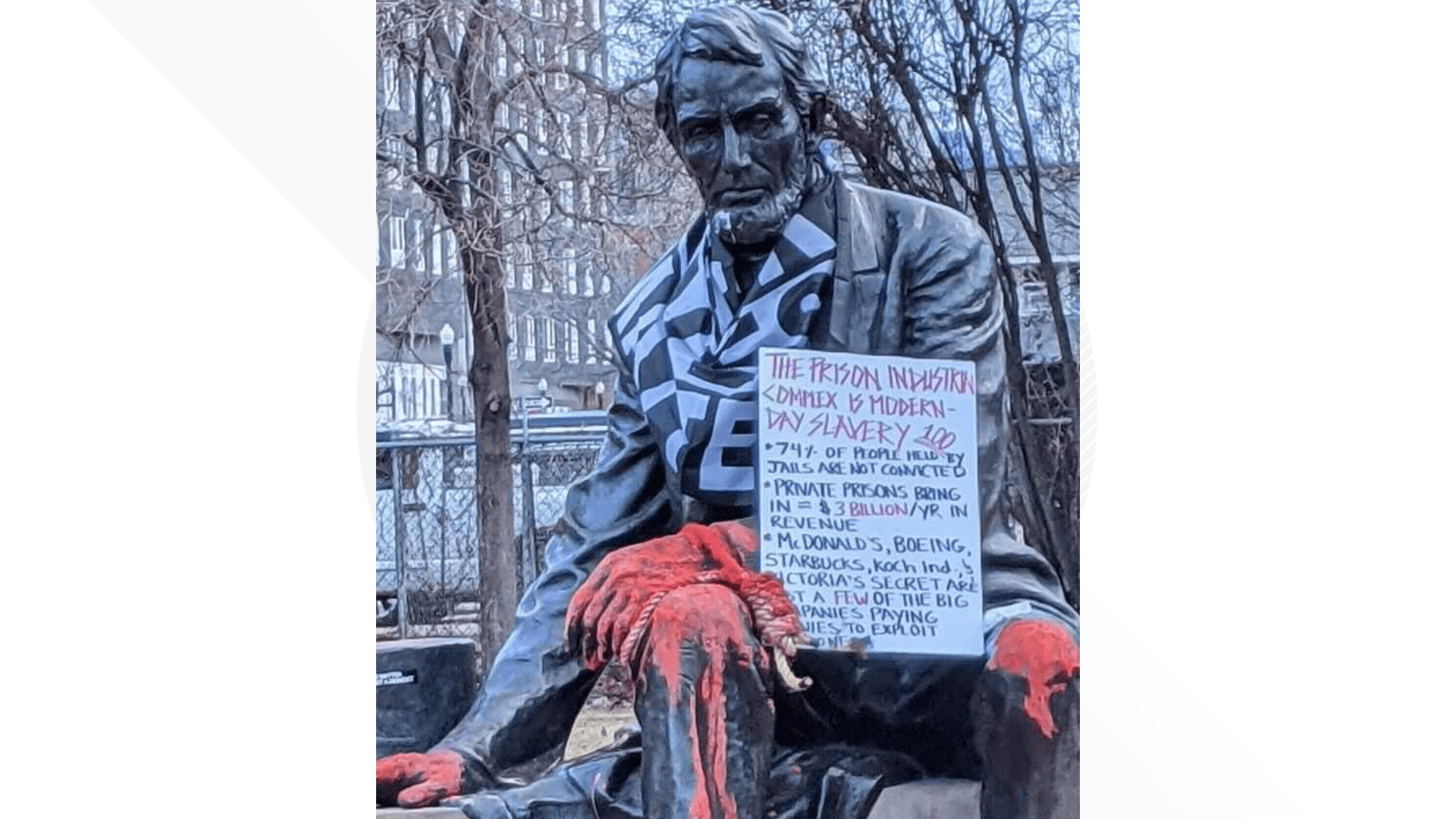 The suspect fled from officers when he was first approached by the Boise Police Department and when captured, he was found in possession of a firearm, marijuana, and drug paraphernalia.

An account for Wilson describes himself as an associate professor at Boise State University.

On Wilson’s Instagram page, one captioned photo from November railing against “fascist Donald Tump and neoliberal Joe Biden” identifies himself as “a student & faculty” at the university. The post, which also includes support for Black Lives Matter, reads as follows:

Like the fascist @realdonaldtrump, the neoliberal @joebiden wants to increase police funding despite decades of research to support the position that police do not prevent crime. In-fact policing perpetuates crime & criminality with the support of the courts and corrections.

As a student & faculty, I take matters on campus very seriously, not only for the safety of our students, but staff and faculty.

The discussion around contemporary policing needs endless improvement, b/c the decision not to impeach current ASBSU President over concerns of anti-blackness under the guise of public safety is an absolute travesty. This is not over, as this should be taken very seriously b/c contemporary policing is a matter of public health. Therefore, shame on boisestateuniversity marlenetromp, as @angel_cantu6should have been impeached.