One person was killed, 14 were injured during the downtown 6th Street gunfire 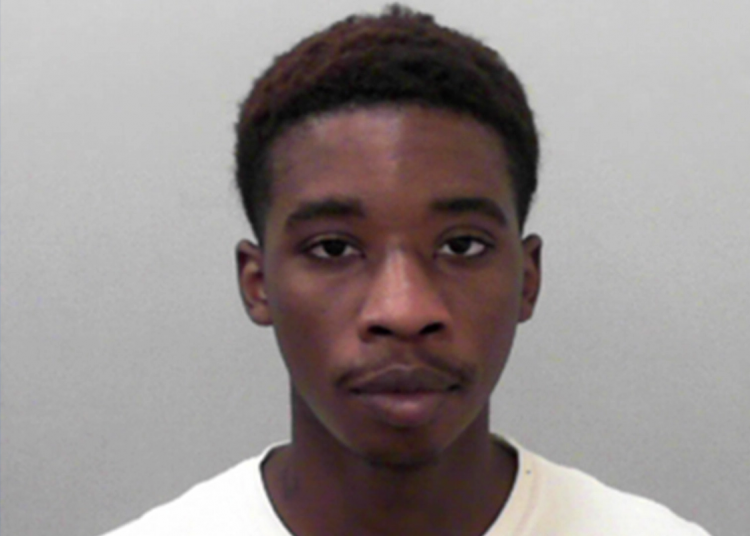 KILLEEN, Texas — Hysteria was present in the Texas capitol of Austin as a mass shooting erupted in an entertainment district in downtown June 12. One person was killed while another 14 were injured. The incident unfolded around 1:30 a.m. along 6th Street, a popular area filled with bars and restaurants, Law Officer reported. Now, a suspect is in custody, according to the Killeen Police Department.

The gunman has been identified as De’Ondre White and a murder warrant was issued for his arrest. Members of the Lone Star Fugitive Task Force, with help from the Killeen Police Department SWAT team, found White in the 1300 block of Anna Lee Drive in Killeen about 2:23 p.m. on Thursday, KXAN reported. Killeen is about 65 miles north of Austin.

White, 19, is being held in Killeen City Jail, according to police, after being arrested without incident. Bond has been set at $1 million. He is awaiting arraignment.

“We are glad to work with dedicated professionals that are committed to keeping our communities safe regardless of boundaries. This case covered multiple jurisdictions, and together we were able to locate and take into custody a violent fugitive,” said Killeen Police Chief Charles Kimble in a press release.

According to an arrest affidavit, a disagreement between two rival groups of teens/young adults from Killeen led to the shooting. Two people within White’s group named him as the shooter, the affidavit said.

Two teens, 15 and 17, were previously arrested, but the charges have been dropped.