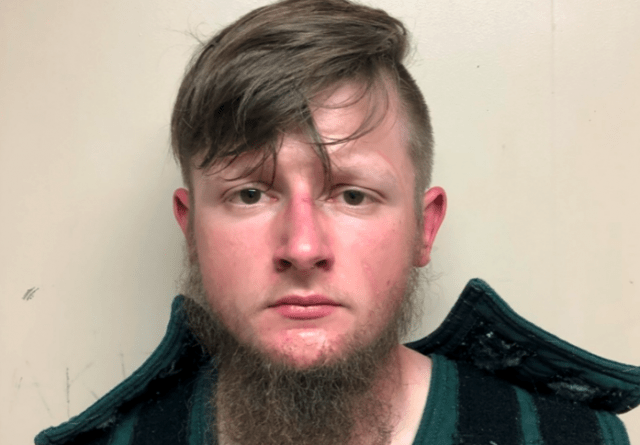 CHEROKEE COUNTY, Ga. — The gunman who has been accused of killing eight people during a mass shooting spree at multiple Atlanta-area spas was sentenced to life in prison after he pleaded guilty to a host of charges on Tuesday morning.

Robert Long, 21, was given four life sentences following a deal with prosecutors to plead guilty to four of the eight murders before a Cherokee County judge in a bid to avoid the death penalty, according to the Associated Press.

Long was arrested in March after authorities said he opened fire at multiple salons, killing eight people. He’s suspected of killing at least four individuals and injuring another at Young’s Asian Massage Parlor before moving on and reportedly killing four more at the Gold Spa and Aroma Therapy Spa, Western Journal reported.

Long has pleaded guilty to the murders committed in Cherokee County. District Attorney Shannon Wallace said she would have sought the death penalty if Long did not plead guilty.

However, next month the now convicted killer is scheduled to appear before a judge in Fulton County to answer for four homicides there. District Attorney Fani Willis has vowed to seek the death penalty.