Jessica Elaintrell Smith had two co-conspirators in the massive theft 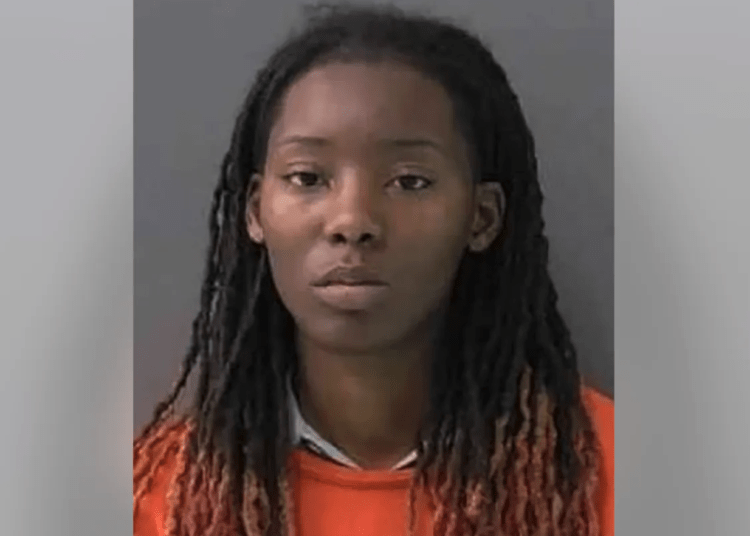 FORT HOOD, Texas – A veteran of the U.S. Army who pleaded guilty to ripping off $2.1 million worth of military gear from Fort Hood in Texas learned her fate last week.

Jessica Elaintrell Smith, 30, was sentenced to 18 months in prison and $1.3 million in restitution after she previously pleaded guilty to one count of conspiracy to defraud the U.S. government in April. Hence, prosecutors dropped an additional count on the indictment as part of the plea deal, the Killeen Daily Herald reported.

Soldiers reported finding locks cut on 17 Conex shipping containers located at the military installation in 2021. The Army conducted an audit, which revealed a total of 137 items worth about $2.1 million were missing.

“It was a smash-and-grab,” Assistant U.S. Attorney Joel Stacey Dunn said on Tuesday. “They took whatever they could get.”

Smith was sentenced Tuesday by U.S. District Judge Drew Tipton to 18 months in prison, followed by two years of probation. Moreover, she is ordered to pay $1.3 million in restitution to the U.S. Army.

Smith, who has been incarcerated at the Aransas County Detention Center in Rockport for the past 10 months, was offered a chance to make a statement to the judge before receiving her sentence.

“I want a better reality,” she said. “I want to do better in life, and I’ll never be in this situation again.”

She also apologized to the government, her Army unit and her family.

While in prison, Smith will have to pay $25 per quarter, and then $250 a month once she is released. At a rate of $250 per month, it would take more than 400 years to pay off nearly $1.3 million. She was also tagged with a $100 “special assessment” fee to the Army, Killeen Daily Herald reported.

Investigators discovered $1.23 million in cash and stolen gear during a raid at Nichols home in July 2021. They also located a phone containing conversations between Smith and Nichols dating back to March of that year, according to court documents.

Nichols pleaded guilty last year and is expected to be sentenced in October.

Brown, also an Army veteran, pleaded not guilty last year and is scheduled to go to jury trial in September.

This was not the first time Smith was caught with her hand in the cookie jar. In a prior case, she pleaded guilty in June 2014 to theft in Bell County while she was stationed at Fort Hood. As a result, she was sentenced to 10 years of probation, according to Stars and Stripes.

Smith was deployed to Afghanistan that same month and returned by November of that year.

Bell County prosecutors reopened her theft case in 2020 once she was charged with felony family assault, violating her terms of probation. She worked as a contractor on the base at the time of the theft of radios, scopes, night vision goggles and other gear.