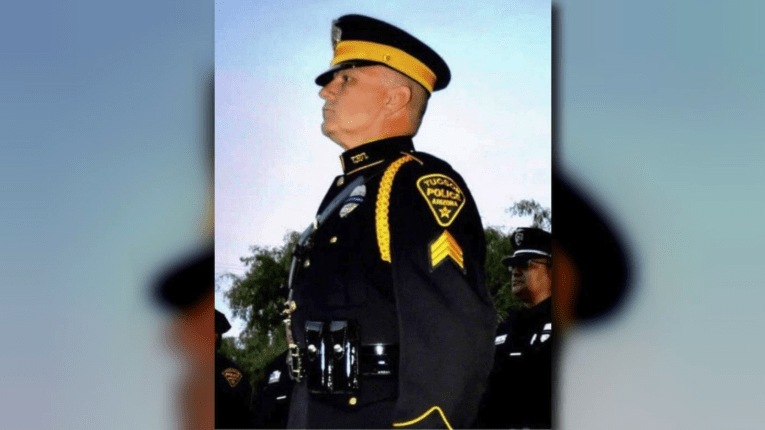 BENSON, Az. – An off-duty Arizona police sergeant died when a small plane he was flying crashed Wednesday morning, according to reports.

Witnesses from the ground said he was struggling with the throttle just before the crash.

Froebe took off from the Benson Airport where he had a hanger, investigators told KOLD.

Froebe joined the Tucson Police Department in 1995 and was promoted to sergeant in 2007. He also served as a Marine from 1978 until 2012, attaining the rank of colonel. His most recent assignment at TPD was supervisor of the Explosive Ordnance Disposal Unit.

“Sergeant Froebe served his country for 34 years, and locally served his community for 24 years. He is survived by his wife, four children, many more family members, friends, and colleagues,” the department said in a statement.

They said they extend their “deepest condolences to Sergeant Froebe’s family and friends. He was loved and respected by so many at TPD and he will be deeply missed.”

The Benson Police Department is investigating the crash.