The suspect was shot by a responding officer 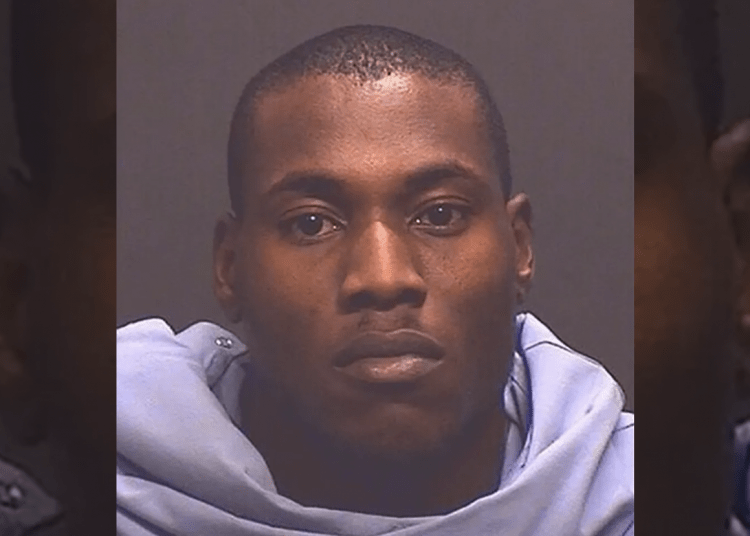 TUCSON, Ariz. — An Arizona man identified as Leslie Stephen Scarlett was accused of setting fire to a home in Tucson before engaging in a deadly shooting spree that left one neighbor dead and two EMTs and a fire captain wounded before a police officer managed to neutralize the suspect and prevent any further loss of life.

When police identified Scarlet, 35, earlier this week, they said he was hospitalized in critical condition. However, authorities announced Thursday that he did not survive.

Investigators believe Scarlett initially set fire to a home in the 2100 block of East Irene Vista at 3:46 p.m. Sunday before shooting at citizens and first responders alike, Law Officer reported.

Police announced Scarlett’s death as they also said the body discovered in the charred residential fire was Jennifer A. Fells. The suspect and Fells were in an “intimate relationship,” police spokesman Sgt. Francisco Magos told Law&Crime, declining to elaborate further.

The autopsy revealed that Fells, 36, a mother of three, was shot, according to tucson.com.

Her coworkers at a Tucson McDonald’s remember Fells always laughing.

“When she laughed it was infectious,” said Michael Higgs, the general manager at the McDonald’s where she worked. “She was always having fun and made everyone laugh.”

Higgs said he related to Fells on a personal level since they were similar in ages. He described her as “caring” and a “dependable, hardworking employee.”

“She is very much loved, cherished and respected,” Higgs said. “She has a place in all of us forever.”

Jennifer Fells’ body was found in a house that burned Sunday. An autopsy showed she had been shot, police said. (GoFundMe)

According to investigators, once Scarlett set the home on fire, he left the scene and headed to a nearby park, where he ambushed two EMTs who had been standing outside an America Medical Response ambulance stationed at Quincie Douglas Center for “an unrelated medical emergency,” Chief Chris Magnus said.

A 20-year-old male EMT was shot in the head and at last report remained in critical condition. His EMT partner, a 22-year-old female, received gunshot wounds to the chest and arm. Following the shooting she was hospitalized in serious, but stable condition, according to the chief.

After opening fire on the first responders, Scarlett returned to the scene of the residential fire. Upon arrival he began shooting at firefighters, neighbors and “basically anyone who was trying to help,” Magnus said.

A neighbor, identified as Cory Saunders, 44, was fatally shot in the head. The chief said the victim’s 11-year-old son witnessed the attack, Law Officer reported.

A Tucson fire captain was shot in an arm, was treated and released from the hospital. A second neighbor who was grazed in the head by a round fired by the suspect “did not require further medical treatment at the hospital,” Magnus said.

After languishing for four days, the gunman is now dead.