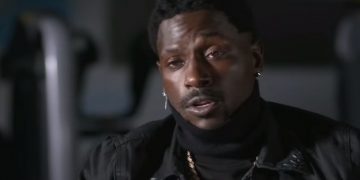 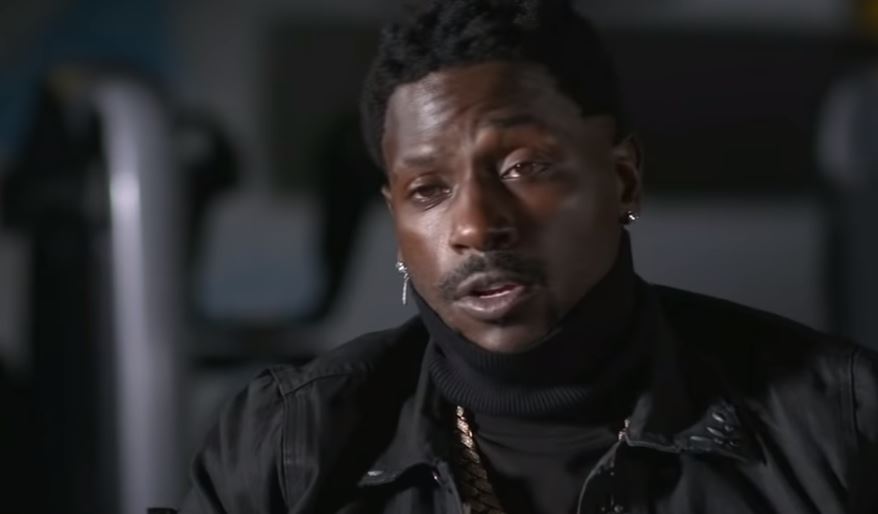 Antonio Brown, the embattled NFL Star, issued a written apology to the Hollywood (FL) Police Department for his bad behavior in numerous run ins with the agency.

“To everyone who I may have offended or Disrespected at the @hollywoodflpd Of the state of Florida, I would like to sincerely give you all my apology from the top and bottom of my heart,”

Brown wrote.”And as a human being and an professional athlete  I can honestly say that my emotions truly did cloud my better Judgment, When you all were only there to help me.”

TMZ reports that Brown has had numerous run ins with the agency and even filmed one of them after cops were called on him and the mother of his children.

In the past, Brown had been active with the Hollywood Police Athletic League and following the drama, the agency returned a donation check by Brown that was designated to the department’s flag football league.

“We will not take money from a donor that we cannot have our youth be proud of or represent our organization,” police said at the time.

POLICE LOOK TO GIVE HOPE THROUGH SPORTS

Brown is asking for forgiveness, “Thanks to you all who sincerely accept my Sincere apology. And we must all know that God is a Forgiving God.”

Brown included a reference to PAL, “P.S The ‘PAL’ Youth League, I’m looking to working with you all again in the near future.”