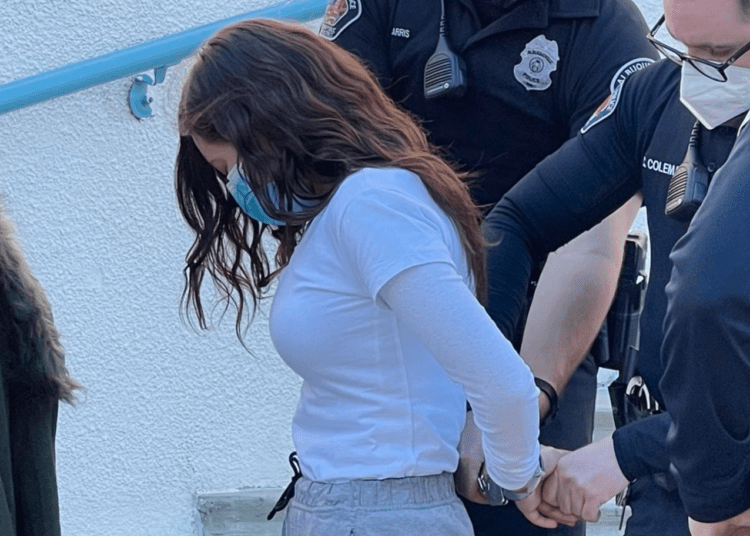 ALBUQUERQUE, N.M. – A teenage girl in New Mexico was taken into custody and is facing a murder charge after a Snapchat-fueled hostage scheme ended with the would-be ransom payer shot and killed, according to police.

Anna Bella Dukes has been arrested for the February 2021 murder of Elias Otero pic.twitter.com/qtfyJGY8oF

Dukes is accused of using Snapchat to communicate with Otero’s brother, Nicholas, before luring him to a personal meeting at Alvarado Park. As he arrived at the location, three armed men — including her boyfriend — were waiting, according to the Albuquerque Journal.

The group of thieves robbed Nicholas of cash and jewelry before bringing him to his brother’s home. Upon arrival at Elias’ residence, they demanded cash in exchange for the safe return of Nicholas, KOB 4 reported.

Elias exited his home and confronted the crew. When he threatened to shoot the hostage-takers, the clash turned deadly. A suspect described as Dukes’ boyfriend, Adrian Avila, 17, opened fire and killed Elias, according to law enforcement authorities, the New York Post reported. 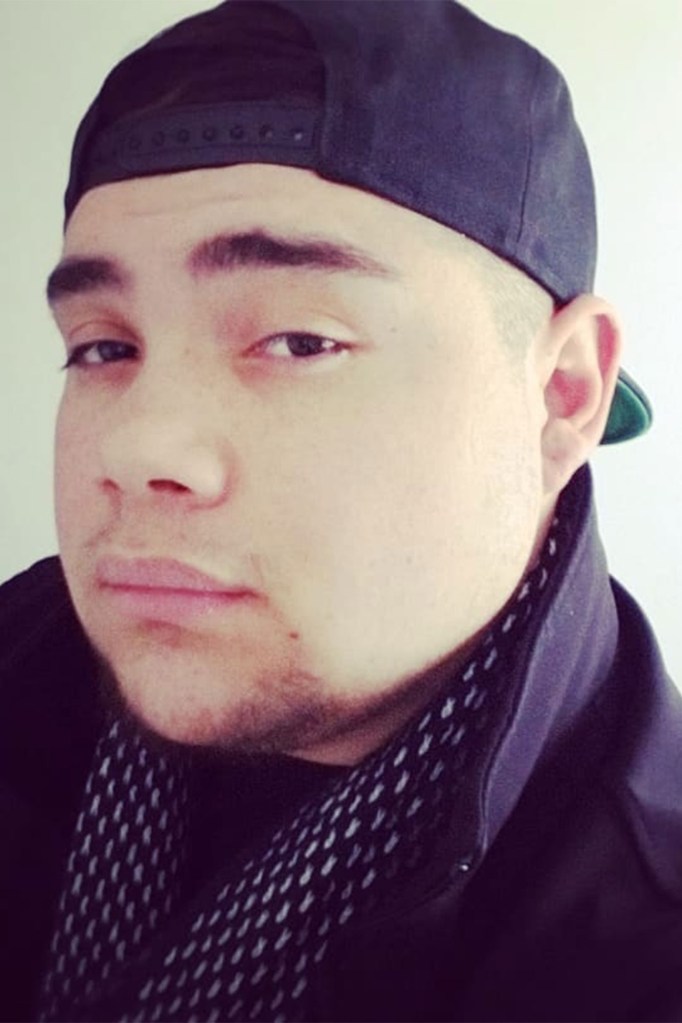 Elias Otero was shot and killed when the confrontation escalated. (Elias Otero/Facebook) 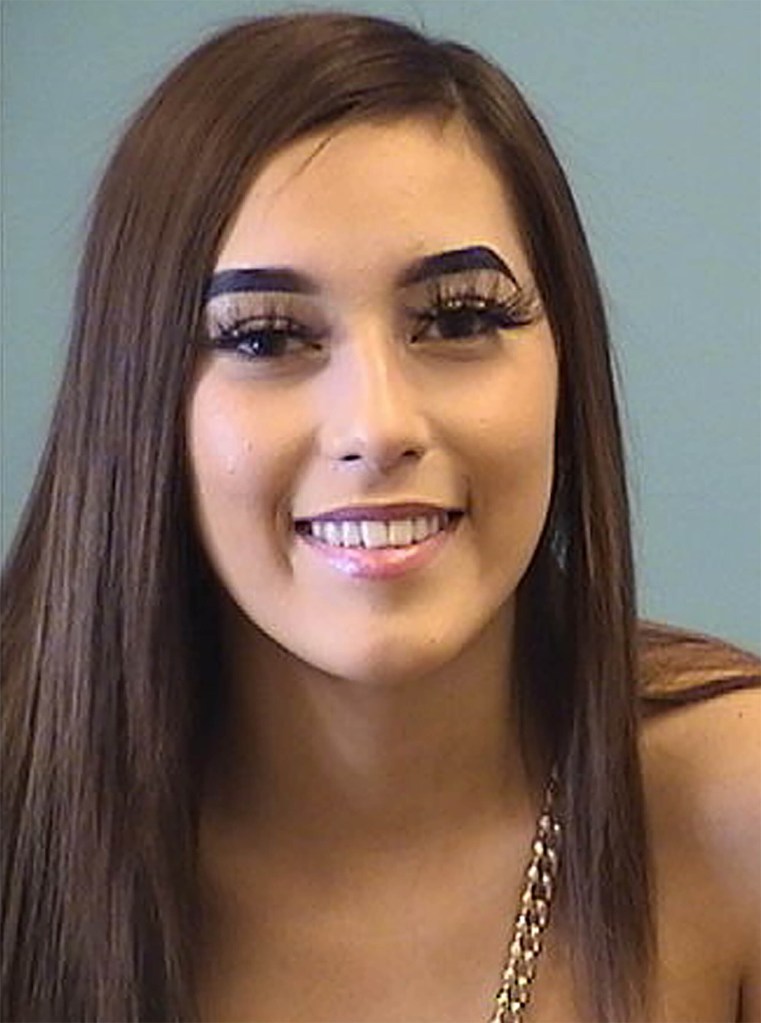 Avila is facing the same charges as Dukes. He surrendered to police in last month, KRQE reported.

There were no details provided regarding the additional two suspects or what charges they are facing. Furthermore, it was unclear where Elias Otero worked as a correctional officer.

A grieving mother, Alicia Otero, said she believes justice will be served for her son, according to KRQE.

“Every day we wish that we get justice and, you know, someone to pay for what they did to him and knowing they finally turned themselves in, it just feels good that it’s not gonna go unsolved,” she said.