Nolan Neal has died at 41 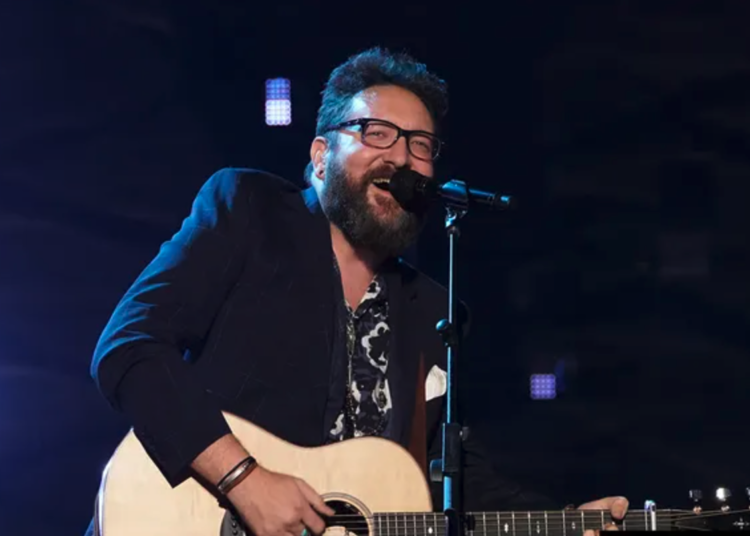 NASHVILLE, Tenn. – Singer Nolan Neal, who competed on both “America’s Got Talent” and “The Voice,” is dead, authorities have confirmed.

Neal died on Monday, according to the medical examiner’s office in Nashville. A cause of death has yet to be determined. Neal’s cousin Dylan Seals told TMZ he was found dead inside his Nashville apartment.

A spokesperson for the Metropolitan Nashville Police Department said police received a call of a “deceased person” at 8:17 p.m. on July 18. The person was later identified as Nolan Neal Seals, Page Six reported.

“Mr. Seals was located in the bedroom of the downstairs apartment by the upstairs roommate,” the public information officer added.

“The roommate stated she discovered the victim after receiving a phone call from the victim’s mother who was concerned after not hearing from him.”

“On the desk next to the bed was a black guitar pick that appeared to contain a powder residue,” the officer added. “The victim reportedly struggled with substance abuse.”

The coroner’s office said it will take a minimum of eight weeks for an official autopsy report to be completed, Page Six reported.

Narcotics detectives responded to the scene and are assisting with the death investigation, police said.

The performer previously opened up about about his history with substance abuse during an interview with WBIR in 2020.

“I remember I got clean in 2010; May 15, went to rehab. Stayed clean,” he said. “I joined the rock band Hinder, they were all about drinking and partying.”

Neal did not blame the band for his problems since he made the decision to “drink like a normal person” on his own.

“I remember trying to be normal and fitting in,” he added. “I remember going to a bar and ordering a drink. I tried to hide it. I remember pretending to be normal. I was just lying to myself telling myself that I could control it.”

Nolan was featured on season 15 of “AGT.” He made it all the way to the quarterfinals where he performed an original piece, “Send Me a Butterfly,” TMZ reported.

Nolan also had an impressive run on season 10 of “The Voice,” getting picked to be on Adam Levine’s team, and making it to the knockout round before he was eliminated.

A Nolan Neal fan page commented Tuesday morning on his death, saying, “I can’t believe you’re gone from us” … the caption concludes with, “Heaven just got a new music director.”