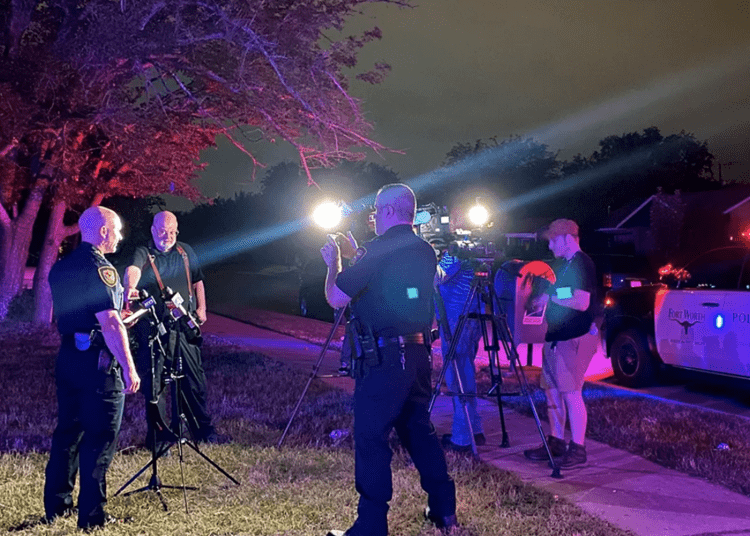 America the beautiful was plenty bloody on the Fourth of July weekend with at least 150 people killed in more than 400 shootings that occurred across the country, according to data compiled throughout the weekend, Fox News reported.

Chicago accounted for 69 shootings where 100 people were hit by gunfire resulting in 18 deaths since Friday night, according to police in the Windy City. In nearly all of the cases, no suspects were taken into custody as detectives continue to investigate the crimes. One case involved two CPD officers who were struck by gunfire while dispersing a crowd, Law Officer reported.

Early this morning, two of our officers were shot as they dispersed a large crowd in the 15th District. Thankfully, they will be all right. So far this year, at least 33 #ChicagoPolice officers have been shot at or shot protecting Chicago. God bless the brave men & women of CPD. pic.twitter.com/kDO4zHZ6eU

In New York City, at least 26 people received gunshot wounds from Friday through Sunday, with at least two of the crimes resulting in deaths.

There was a mass shooting in Toledo, Ohio where 12 people were struck by gunfire during a large street brawl. Of those wounded, two are in critical condition and one has died. Partygoers are not cooperating with police, Law Officer reported.

In another Ohio city, Cleveland, 17 people were shot throughout the holiday weekend, including 11 in a five-our span on the Fourth of July, according to Cleveland.com.

In Georgia, a manhunt remains ongoing for a triple homicide suspect accused of murdering golf pro Eugene Siller at Pinetree Country Club in Atlanta on Saturday afternoon. Not only was Siller killed, but two bodies were discovered in the back of the truck driven by the suspect prior to the homicide.

In Fort Worth, Texas a shooting left eight people wounded shortly after 1:30 a.m. Sunday when someone fired multiple shots near a car wash, with some of the victims returning fire, Fox News reported.

Meanwhile, a Houston police officer was among at least four victims shot in separate incidents across the city on Monday. The officer was gunned down during a neighbor dispute over a parking spot. According to police, the officer is “stable, but critical condition,” and expected to undergo surgery Tuesday, Law Officer reported.

Michael Zachary Howard-Dale, 26, was identified as the suspect, HPD tweeted.

UPDATE: Booking photo of suspect Michael Zachary Howard-Dale, 26, now charged with aggravated assault of a public servant in the shooting of an HPD officer in Kingwood on Monday.

Our officer is expected to have surgery today.

The data of the number of victims killed and injured in shootings across the country from Friday to Monday was compiled by Gun Violence Archive.