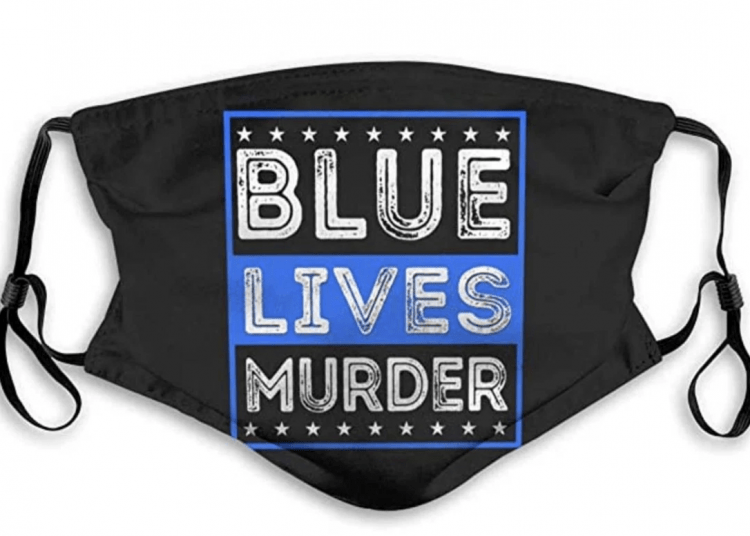 Amazon continues to sell “Blue Lives Murder” merchandise and the NYPD Detectives’ Endowment Association is the latest organization to call one of America’s largest corporations out. The New York Post reported on the letter sent by the Association, demanding that Amazon stop selling the “disgusting” items emblazoned with the message “Blue Lives Murder.”

“It has come to my attention that your website is selling tee-shirts (sic) and other items emblazoned with the words ‘Blue Lives Murder,’” reads part of the letter sent by the Detectives’ Endowment Association  too the company’s Chief Financial Officer Brian Olsavsky.

“It’s disheartening that your company would allow this disgusting motto on your sales platform.” 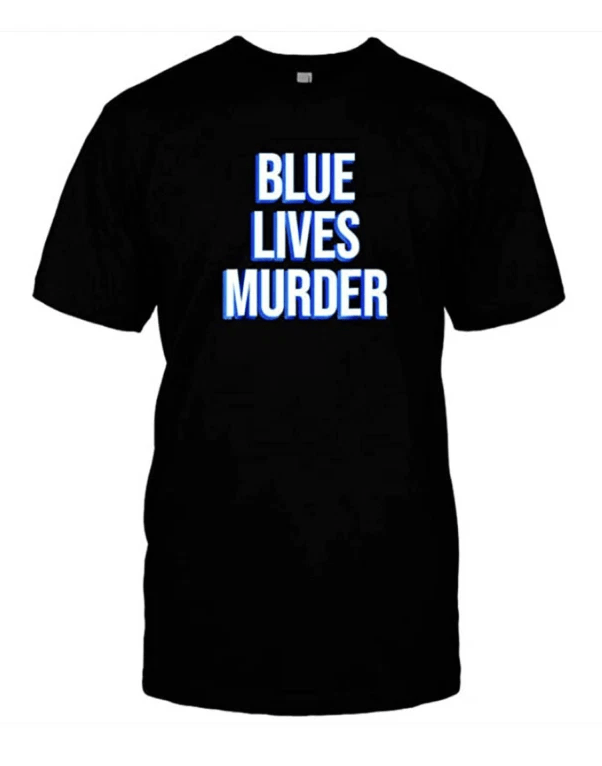 Merchandise including a black polyester “Blue Lives Murder” T-shirts, hoodie and face mask could easily be found on the retailer’s website.

“Amazon is perpetrating anti-police rhetoric,” a Staten Island detective told The Post. “It is totally inaccurate. They should sell shirts that say, ‘Blue Lives Save Lives.’”

In its letter, the organization demanded that Amazon “immediately” take down items with the “Blue Lives Murder” slogan because the phrase’s “only purpose is to invite further division, hatred and violence toward the hard-working men and women of the nation’s Police Departments, who are toiling every day to keep their communities safe.”

“To continue to hawk products emblazoned with this vile phrase puts the lives of Police Officers, and all law enforcement nationwide, at peril and risk,” the letter said.

The letter points out the online retailer’s policy of not listing products that “promote, incite, or glorify hatred, violence, racial, sexual or religious intolerance, or promote organization with such views.”

“They are hypocrites. They say they don’t sell items that incite hatred,” fumed a Brooklyn detective. “I can’t think of an item that incites hatred more than these sweatshirts.”