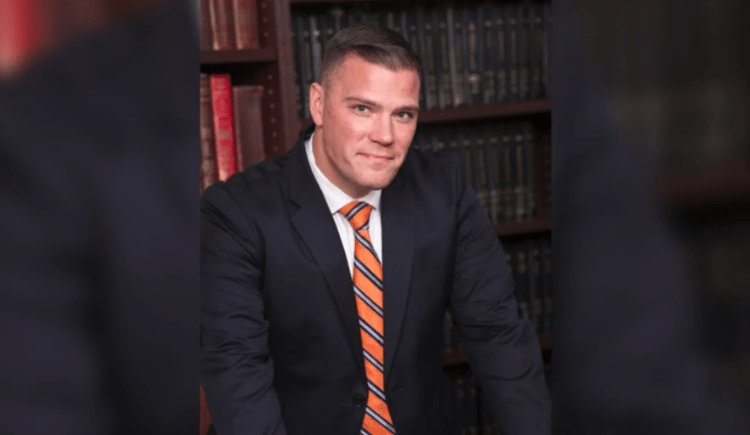 POUGHKEEPSIE, N.Y. — Kyle Van De Water, an Afghanistan war veteran who ran last year for a U.S. House seat that represents part of the mid-Hudson Valley region of New York, was found dead at a cemetery.

Police responded to a report of a “man down” at the Poughkeepsie Rural Cemetery on Tuesday. Upon arrival officers located the man later identified Van De Water. According to law enforcement sources, the unexpected death is being investigated as a likely suicide, MidHudsonNews.com reported.

Van De Water, 41, ran as a Republican last year in an unsuccessful bid to unseat US Rep. Antonio Delgado and he had briefly thrown his hat in the ring for a second congressional run, according to the New York Post.

The Bronze Star-awarded veteran ran as a proud family man, posting photos with his wife, Melissa, and their four children: triplets Thomas, Lincoln and Annabelle, and younger son Levi, according to HudsonValley360.

He suddenly pulled out of the race on Aug. 27, announcing, “Unfortunately, circumstances in my life have changed and I am no longer able to give 110% towards this endeavor.” He did not elaborate.

Van De Water’s former opponent said in a statement that his “heart breaks for Kyle, and his beautiful family, Fox reported.

“We shared a number of conversations about family and country, and I walked away from each one knowing that he had a profound love for both,” Delgado said.

May God rest Kyle’s soul. And may God bless his family. pic.twitter.com/5brIW5cesM

Although Delgado didn’t mention a cause of death, he shared the number of a Veterans Crisis Line.

“Kyle’s death is tragically felt not only on an individual level, but also nationally, as far too many veterans across our country are going without the support and care that their service to our great land undoubtedly necessitates,” Delgado wrote in the statement.

“We can and must do better. May God rest Kyle’s soul And may God bless his family.” 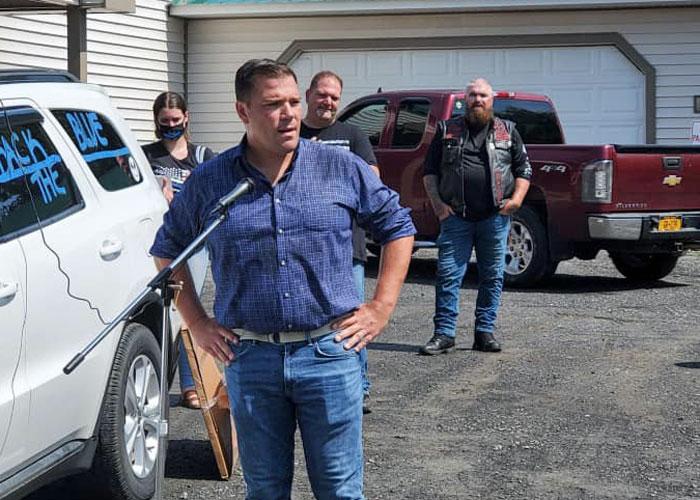 Van De Water was born in Rhinebeck and raised in Poughkeepsie, according to the bio on his website. He graduated the University of Massachusetts at Amherst and Albany Law School, prior to serving on active duty in the U.S. Army.

Upon graduating, Kyle joined the Army Reserves and began attending Albany Law School, graduating in 2005. After passing the Bar exam he became an active duty member of the United States Army in 2006, assigned to the Judge Advocate General’s Corps. This service included working as an Administrative Law Attorney at the United State Military Academy, West Point before being deployed to Kabul, Afghanistan where he was awarded the Bronze Star in 2011.

He received the Meritorious Service Medal and his honorable discharge from the Army in 2014.

At the time of his death, Van De Water continued to serve in the U.S. Army Reserves JAG Corps, holding the rank of Major, and worked as a litigation attorney in Dutchess County.