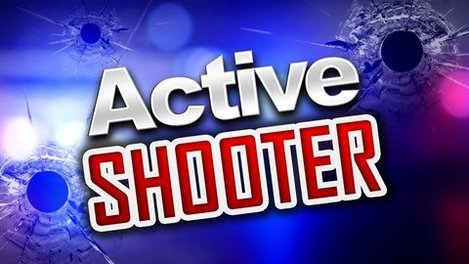 An active shooter is being reported in Phoenix with multiple officers down.

According to sources that have spoken exclusively to Law Officer, three officers have been shot. 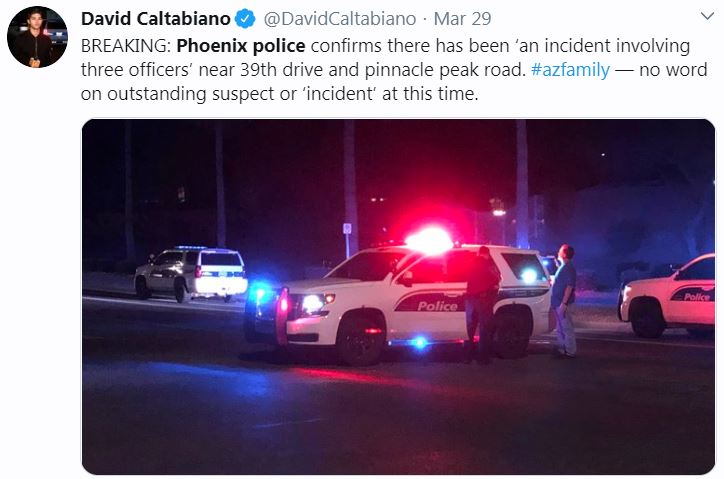 Two are reported to be critical.

Another source has told Law Officer that medical compressions are being conducted on two officers at this time.

There are few details on the incident but we are told that it is an active event in the area of 40th Avenue and Pinnacle Peak Road.

Phoenix Police have summoned an armored vehicle to the scene. 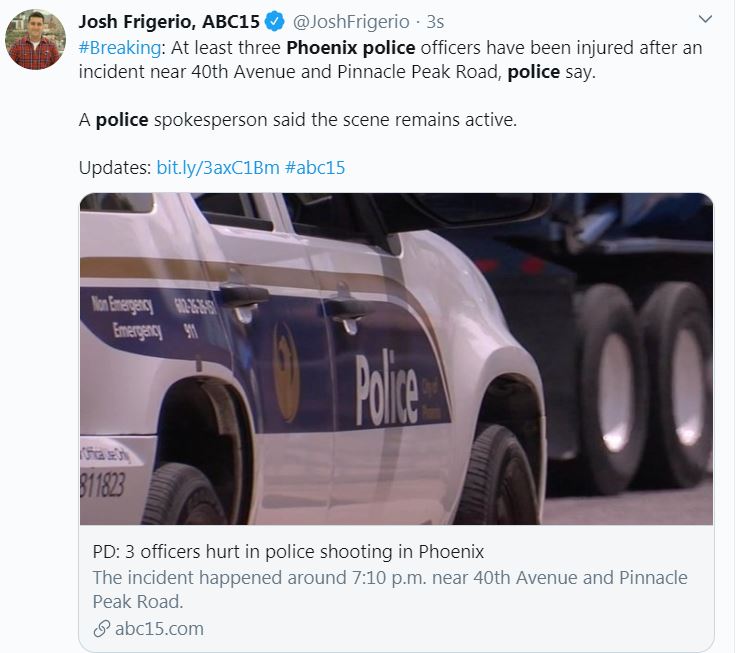 Commander Greg Carnicle, a 31-year veteran of the department was shot and killed by the gunman. Two additional officers were wounded, one of whom required surgery. Both are reportedly in stable condition. The suspect was killed. Read more.