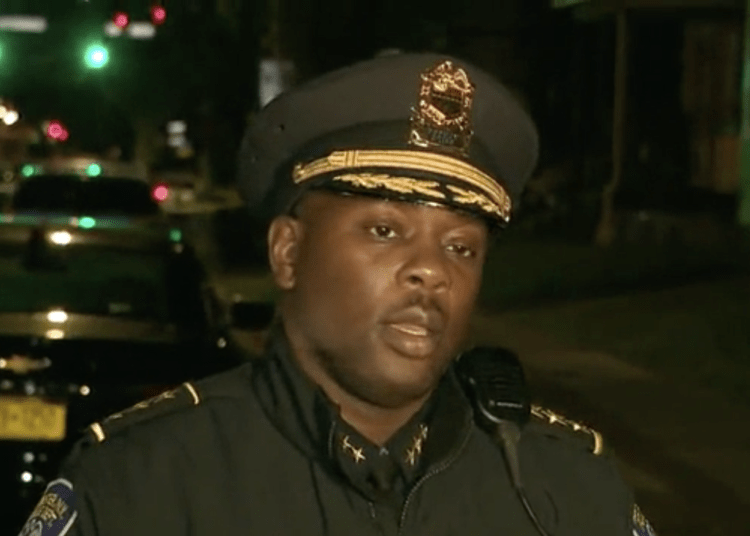 ROCHESTER, N.Y. — Two people were killed and 14 others wounded after a shooting in Rochester, New York, in what police are calling “a tragedy of epic proportions.”

Gunfire erupted about 12:25 a.m. Friday in a backyard party less than two miles from downtown, according to reports.

Upon arrival, police discovered a chaotic scene and two victims — a man and a woman both between the ages of 18 and 22 — dead of gunshot wounds, New York Post reported.

The hail of gunfire sounded like “an all-out warzone,” witnesses said.

“This is truly a tragedy of epic proportions if you ask me. I mean, 16 victims is unheard of,” Acting Rochester Police Chief Mark Simmons said. “For our community, who is right now going through so much, to have to be dealt [this] tragedy needlessly because of people who decide to act in a violent manner, is unfortunate, it’s shameful, and we’re going to do everything we can as a department to bring those people involved to justice.”

“So many people going in so many directions, so many different ways, driving on the grass, trying to get out of here,” said a witness interviewed at the scene by ABC 13 in Rochester who gave his first name as Billy.

The names of the victims have not been released.

The shooting does not appear to be related to anti-police protests regarding the death of Daniel Prude.

The city’s mayor pleaded with people late Friday to cooperate with law enforcement in the wake of the backyard shooting.

“I’m begging everyone to remain calm and exercise deep restraint as RPD investigates what happened here and seeks those responsible,” Mayor Lovely Warren said in a statement.