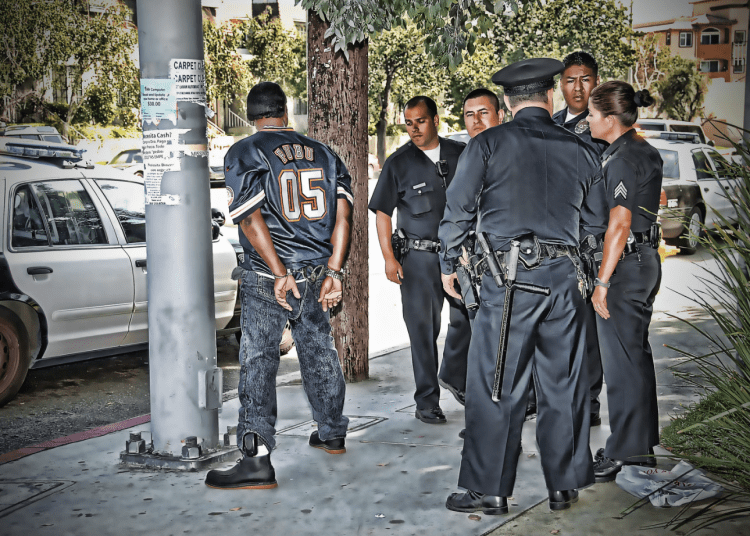 CHICAGO — A total of 94 criminal defendants who have been charged with taking the life of another person are out of jail on ankle monitors in the Chicago area. Four years ago this figure was 31, the Chicago Tribune reported. Beyond those charged with murder, manslaughter, vehicular homicide and the like, 261 individuals who have been convicted of two more felonies are also out of jail with monitors, compared to 15 in 2017.

Moreover, 534 people charged as felons in possession of a weapon are wearing monitors, while only 89 were in the same situation four years ago. An additional 569 individuals accused of aggravated unlawful use of a weapon are not being held in jail, compared to 182 in 2017.

Furthermore, 33 people charged with vehicular hijacking and 53 accused of domestic battery are also wearing monitors. According to the Tribune, both numbers dwarf past estimates. Is it any wonder that crime is skyrocketing?

The spike has alarmed law enforcement authorities as crime in the Windy City has dramatically increased in the past year, something that seems impossible when looking at enormously high homicide rates in previous years.

“There’s a population on home monitoring that was never meant to be on it, including 92 or 93 who are charged with murder,” Cook County Sheriff Thomas Dart told the Tribune. “I’ve been pleading with judges. These are violent people who are a danger to the community. We can’t keep doing this.”

The decision whether to confine or release defendants rests on local judges, some of whom are proponents of criminal justice reform, including Chief Judge Timothy Evans, an advocate for the “least restrictive pretrial conditions,” Washington Examiner reported.

The Chicago Tribune’s editorial board was critical of the system for attempting to keep track of violent offenders in this manner, according to the Examiner.

“We know electronic monitoring has become an overburdened system that was not designed for individuals charged with violent offenses. Dart’s office is trying to keep track of some 3,600 defendants, up considerably from just a year ago,” it wrote. “It defies logic to say they pose no real risk to the public and should be allowed to return to their communities in such large numbers, with little supervision.”