One of two suspects was also killed during the violent crime 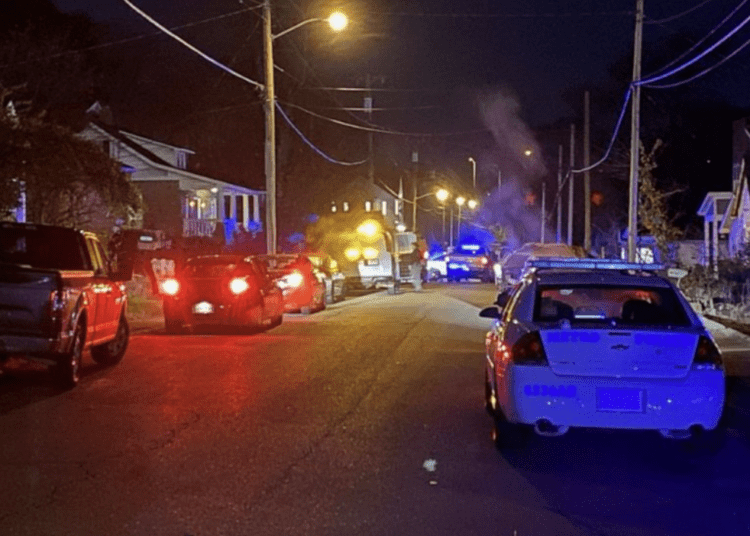 NASHVILLE, Tenn. — Six Nashville family members were shot, two fatally, during an apparent home invasion robbery at an apartment Friday night. One of two suspects was also killed during the violent crime, according to reports.

Two of those killed were brothers — identified by police as Zacquez Sherrell, 18, and Tavarius Sherrell, 15. Their 40-year-old mother, 20- and 16-year-old sisters and 13-year-old brother were also wounded in the shooting, ABC News reported.

The wounded victims were transported to Vanderbilt University Medical Center. They are listed in stable condition and expected to survive, police confirmed, according to WKRN.

Homicide Unit detectives are investigating what led to gunfire inside a Torbett St. apartment Fri. @ 9:45 pm that claimed the lives of 3 young men. 4 others inside the apt sustained non-life threatening injuries. No signs of forced entry. 2 guns recovered. Info?Call 615-742-7463. pic.twitter.com/JXuiGQUu2X

A third person killed was “believed to be one of the two suspects who entered the home.” He was identified as Christian Akail Johnson, 29, of Nashville, according to police. Both perpetrators were armed, MNPD said.

Moreover, Johnson has a prior robbery conviction, police said.

“According to the victims, Johnson and another individual entered the residence armed. Robbery is among the motives being considered for the gunfire,” police said in a statement. “Three guns were recovered from inside the residence. It appears the suspects gained entry after knocking on the front door. The series of events following their entry remains under investigation.”

MNPD spokesperson Kristin Mumford told reporters at the scene that investigators were working to determine what happened prior to the gunfire, ABC reported.

“We are pursuing some leads and also interviewing and talking to people,” Mumford told WKRN. “Anyone who may have left the scene or anyone who has information about what happened inside the apartment, we very much want to talk to you.”