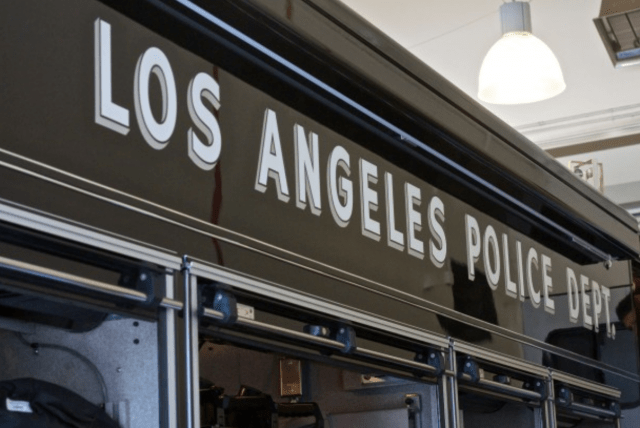 LOS ANGELES — As many as 300 officers from the Los Angeles Police Department called in sick over the violent holiday weekend. The questions of “blue flu” surfaced days after city leaders voted to slash the police budget by $150 million, according to a report.

LAPD brass is probing whether the high number of members out sick over the Fourth of July weekend was actually a case of the “blue flu” connected to a memo sent around last week that encouraged a sick-out among officers, the LA Times reported. According to the news agency, an organized labor protest of this nature is illegal.

“Rather than jumping to conclusions and indicting and impugning the integrity of our rank and file, I’m asking that we explore this,” LAPD Chief Michel Moore told the LA Times, stressing that the department was working to learn the facts before “making sweeping judgments.”

But was the chief simply being diplomatic knowing he’s about to have a mutiny on his hands?

Some believe the coronavirus could have also played a role in the decreased staffing numbers.

As of Wednesday morning, at least 120,764 COVID-19 cases were reported in Los Angeles County, while the state total reached more than 284,000, according to data compiled by John Hopkins University and Medicine.

Reps for the LAPD and the Los Angeles Police Protective League, which told the LA Times it was not involved, did not immediately respond to a request for comment from Fox News.

The memo focused on the treatment of police and the ultimate decision in favor of budget cuts, according to the report.

“They succeeded in defunding the police; what do you think is next? Our pay? Our benefits? Our pensions? You’re God Damn right all those things are in jeopardy now,” the letter, obtained by the news organization, states. “We have to send the city a clear message that we are not expendable and we are not going to take this crap anymore.”

Sources told the LA Times that almost every person was out sick in some of the department’s gang units over the weekend. The city had six homicides between Friday and Sunday.

“The ‘Blue Flu’ seems to be spreading around the country,” a Southern California police officer told Law Officer, “but no one is working on the antivirus.”