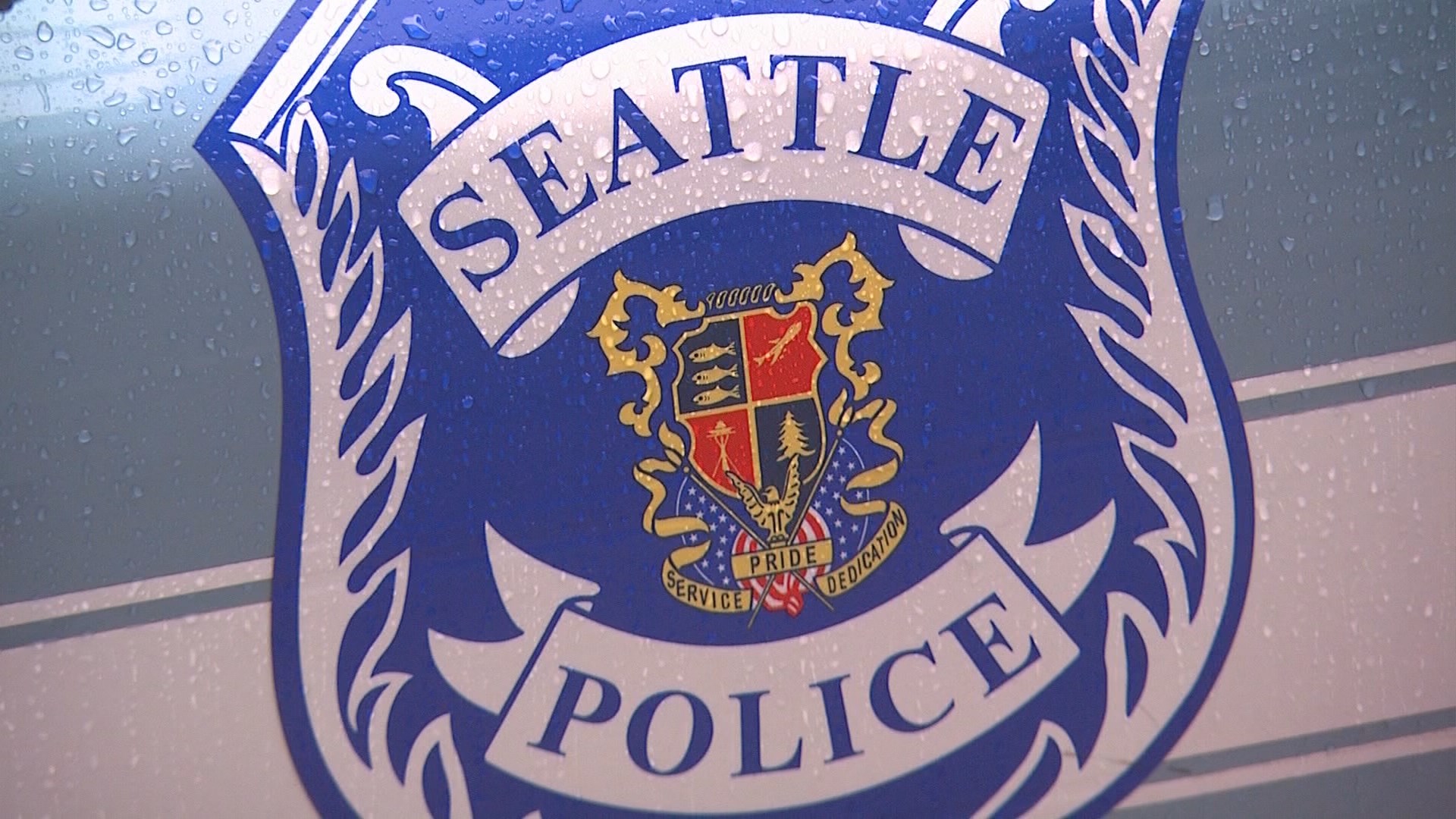 SEATTLE — About 200 Seattle police officers have declined to get the COVID-19 shot by Monday’s deadline. The revolt is likely to bring litigation against the city — already hurting due to a severe staffing shortage —  to prevent their mass termination.

Law Officer previously reported that 354 officers did not submit their shot records by SPD’s deadline of Oct. 5. But the city deadline was Monday, Oct. 18.

Betsy Brantner Smith of the National Police Association, and a retired police sergeant, told Fox News Digital on Monday she anticipates some “costly litigation,” as a large contingent of officers stand up for their rights.

“This litigation is going to be expensive,” Smith said. “I don’t think the city of Seattle is looking far enough forward. I think what they’re trying to do is bully these police officers into saying you need to get vaccinated or we’ll fire you. If I was a citizen, I’d be irate not just because we’re going to have less police officers now but also because of the money that’s going to be wasted on this litigation.”

“Police officers need to be able to make their own health decisions,” Smith said. “When you become a police officer, we know we’re giving up a lot of control – I’m told when I work, where I work, what I wear, what I can say. This is just one more layer of control put on these officers that is unnecessary.”

Prior to Monday’s deadline, Seattle Police Officers Guild’s President Mike Solan said the Seattle Police Department had already lost some 300 officers over the past 18 months, and he anticipated another “mass exodus” in the coming week, Fox reported.

According to a recent SPD tweet, the agency has 1,074 sworn personnel, although the city website Seattle.gov lists “1,325 deployable” officers with “1,433 total.” Losing another 200 police personnel would be catastrophic.

One officer who is refusing to get the COVID shot believes “purging the ranks” is part of the city’s strategy.

“We have no plans of surrendering our rights or going away quietly,” the officer said, Law Officer reported. “This mandate serves two purposes. It accomplishes their (Seattle City Council’s) goal from last summer of defunding the police by half. Because at the end of this there will be half the officers that we had last year. It also weeds out the police officers and medical workers that will not enforce unconstitutional laws, mandates, and orders. Almost all that will be left are officers, that years from now, will say ‘I was just following orders.’”