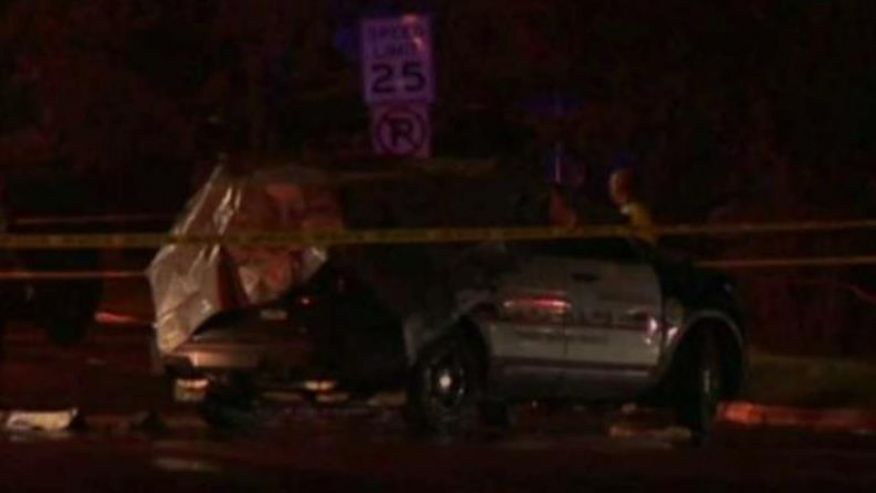 Authorities in Iowa have identified the suspected gunman in the ambush-style attacks early Wednesday morning– occuring 20 minutes apart– that claimed the lives of two police officers who were sitting in their patrol cars.

Scott Michael Greene, 46, is considered armed and dangerous, The Des Moines Register reported.  He is believed to be driving a blue 2011 Ford F-150 with an Iowa license plate 780 YFR.

“There’s somebody out there shooting police. There is a clear and present danger to police officers right now,” he said.

Neither police officer was identified by officials and– as of a 5 a.m.– police were still notifying family members. Parizek said their names and details about their service would be released later Wednesday.

The shootings appear to be the latest cases of police officers being targeted for assassination in a year that has seen 112 police officers killed in the line of duty, including 50 by gunfire, according to the Officer Down Memorial Page.

Share and speak up for justice, law & order...
Tags: ambushheadlineNewsOfficer Down