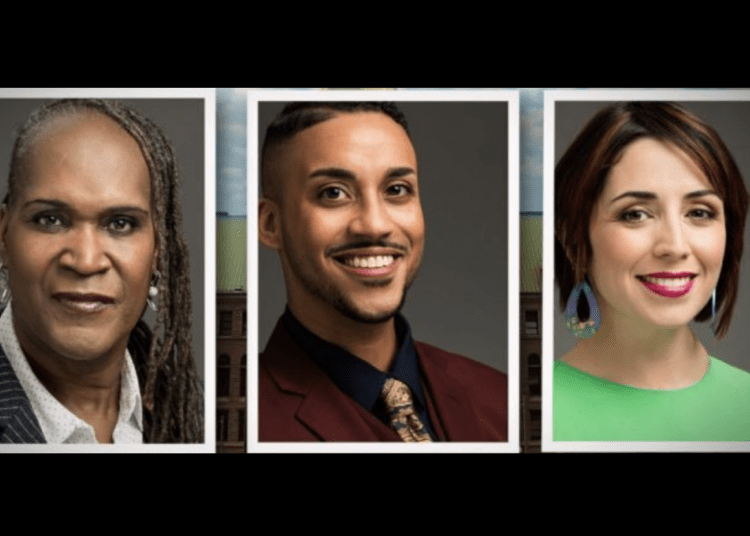 MINNEAPOLIS — The taxpayers of Minneapolis will pay a $152,000 bill for security services given to three members of the City Council who received death threats following their calls to defund the police in the wake of George Floyd’s death.

The three council members, Andrea Jenkins (Ward 8), Phillipe Cunningham (Ward 4), and Alondra Cano (Ward 9), were granted a security detail shortly after Memorial Day, which cost the city about $4,500 a day and ended on June 29, according to KMSP.

The private security detail was not known publicly, until the KMSP Investigators reported the details on June 26. At that point, the city said the cost was $63,000.

However, city officials acknowledged the cost of the security details came to $152,400, which represents the total paid to two private security companies: Aegis and Belcom. The firms were reportedly hired because police officials were overwhelmed following Floyd’s custodial death with the demonstrations and riots that ensued for weeks after.

The costs were approved by City Coordinator Mark Ruff since the City Council does not need to approve any expenses under $175,000.

The Mayor’s office could not be reached for comment, but a spokesperson for the City said that the cost of the security detail a day, was roughly the same for the taxpayer as Minneapolis Police Department services.

“This security service was intended to be temporary and bridge to other security measures implemented by council members themselves,” a City spokesperson told Fox News.

“The contracts are within existing department budget limits. The contracts will not impact future tax rates,” they added.

The threats on the council members’ lives were reportedly made after all three members were outspoken about defunding the police.

A total of 25 police officers have quit since the demonstrations and an additional 25 have sought extended leave.

A proposal to defund the police agency and replace the force with “a department of community safety and violence prevention” is being reviewed.

A public hearing is scheduled for July 15 so you can comment on a proposed City charter amendment related to the future of public safety. You can also comment online. https://t.co/vZGyxceUqE

A public hearing has been scheduled for Wednesday for members of the community to ask questions or voice their concerns.