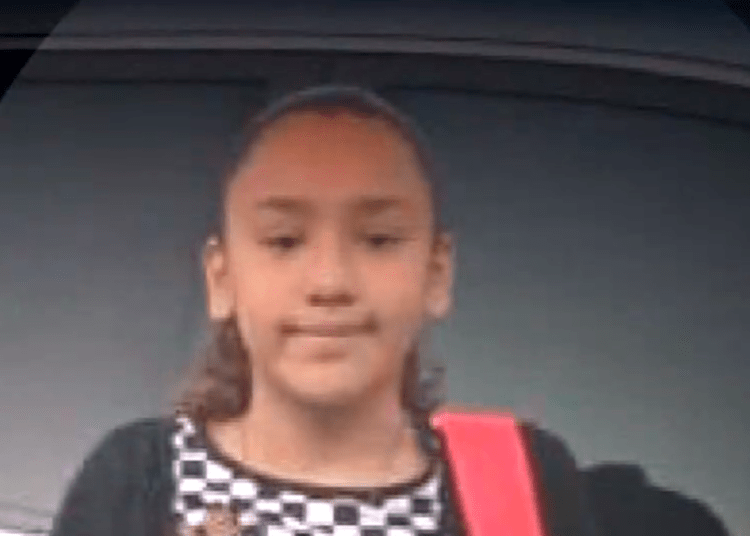 UVALDE, Texas – An 11-year-old girl who lived through the massacre at Robb Elementary School in Uvalde, Texas, on Tuesday wiped blood on herself and played dead as a tactic to survive, according to her family.

Miah Cerrillo is a traumatized fourth grade student at the grade school. Her aunt and godmother said the girl is struggling to cope and telling them what she witnessed during the massacre, NBCDFW reported.

“Around midnight my sister-in-law called me and she was just crying, like ‘I think it just hit Miah. I think everything came to reality now,'” said Blanca Rivera.

Rivera said Miah’s teacher, Irma Garcia, was one of the two teachers murdered along with 19 children. Her friends and classmates were also targeted. As a result, she took action that led to her survival.

The fourth grader was injured and taken to a local hospital, but she’s subsequently been released.

“My brother said she had bullet fragments in her back,” said Rivera.

Rivera has three children of her own. She said the family is rallying around Miah to help her recover physically, emotionally and spiritually, according to NBCDFW.

“At this point, we just have to pray and ask God to help us move forward through this situation, I know it’s traumatizing as it is,” she said.