Friends of 'Danny Dundas' were 'blessed to know him' 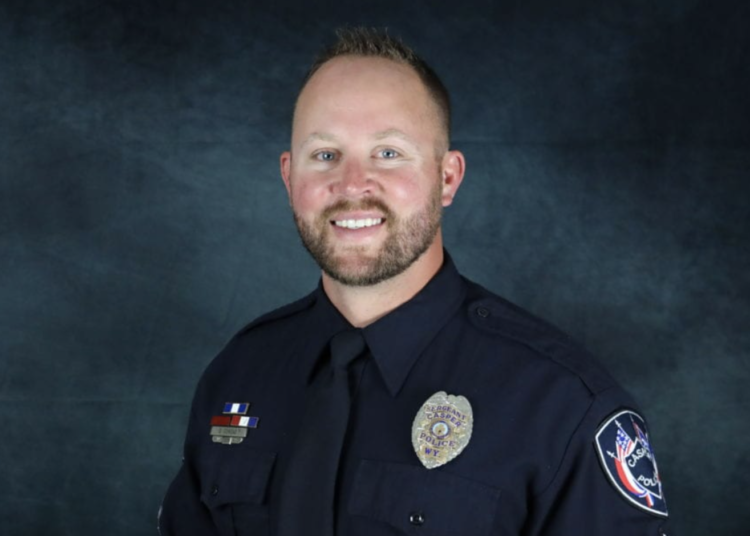 In a release issued on Wednesday afternoon, the CPD says his death will be considered “in the line of duty,” Oil City News reported.

“An abundance of resources were brought to bear on his behalf at the department level, through his family, and indeed, by he himself,” said the announcement on Wednesday afternoon.

“Despite these sincere efforts, our beloved friend, father, son, husband, and community hero took his own life as a direct result of the experiences he had been subjected to while in the service of our community.”

CASPER, Wyo. — A Wyoming police lieutenant has died and answers to his unexpected death are not being made public out of respect for the family.

The Casper Police Department on Monday night announced the death of Lt. Daniel Dundas who was well known for his community outreach, according to Oil City News.

“The Casper Police Department is deeply saddened to announce the unexpected death of Casper Police Lieutenant Danny Dundas. Our thoughts and prayers are with his family and all those who were blessed to know him. Out of respect for his loved ones and department family, no further details will be released at this time.”

Dundas often connected with the Casper community as demonstrated through his acts of compassion, whether he was mowing a lawn as part of a fundraiser or shopping with children during an outreach event. 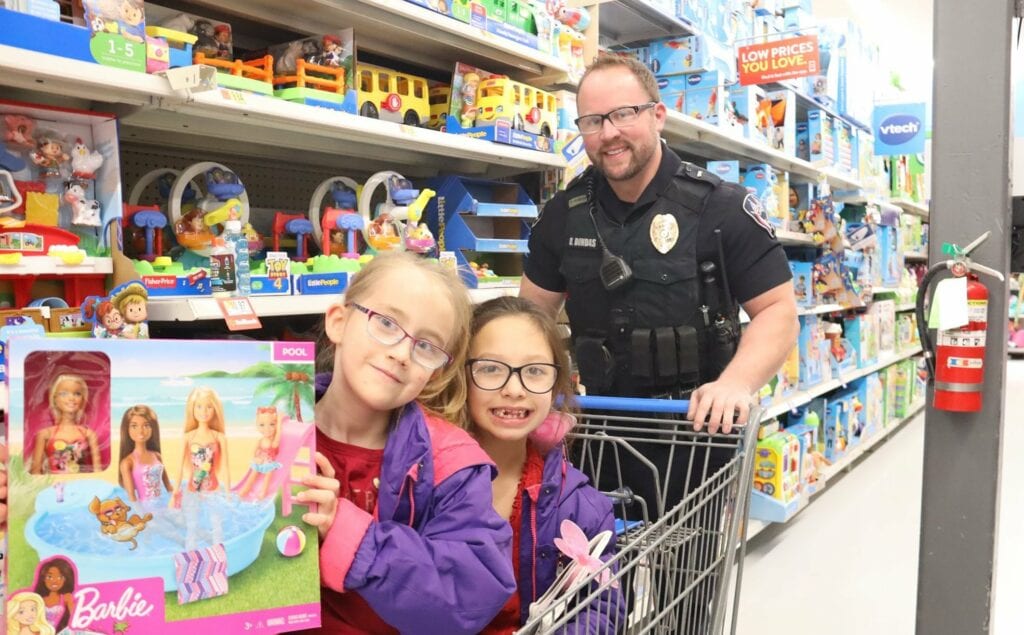 Lt. Daniel Dundas with students at the 2019 Shop with a Cop event. (Casper Police Department Facebook)

Following the news of his passing, other area law enforcement agencies began posting tributes to Dundas, the news outlet reported.

“The MPD would like to extend our sympathy to the Casper Police Department during this extremely difficult time,” said the Mills Police Department. “Our thoughts and prayers are with you as you navigate through and process this tragic loss. Rest in Peace, Lt. Dundas.”

“Our thoughts and prayers are with our Casper Police Department family as they grieve in the unexpected loss of Lieutenant Dundas,” said the Sweetwater County Sheriff’s Office. “May God help his friends and family find peace in this tragedy. Rest easy, lieutenant; we’ll take watch from here.”

“Our hearts are broken, as our neighbors to the west in Casper lost a good one,” said the Douglas Police Department.

Dundas was a Casper native who graduated from Natrona County High School, according to a social media post in 2019 announcing his promotion to lieutenant. The law officer attended the University of Wyoming with a full ride scholarship, graduating in 2008 with a Bachelor’s Degree in Criminal Justice and Psychology.