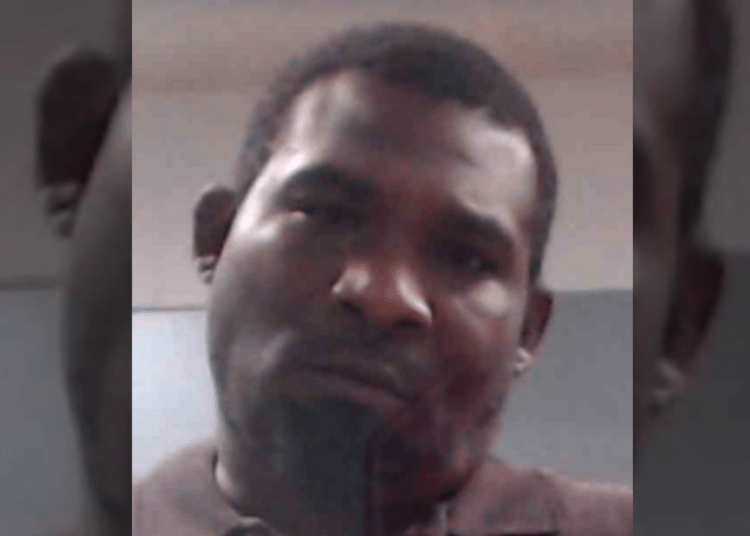 CHARLESTON, W.V. – A West Virginia woman “saved dozens of lives” when she fatally shot a man Wednesday night who opened fire with an “AR-15-style rifle” at a crowd of partygoers.

Dennis Butler, 37, has been identified by the Charleston Police Department as the deceased gunman, Fox News reported.

Law enforcement authorities said around 10:45 p.m. on Wednesday officers arrived outside the Renaissance Circle apartment complex for a report of a shooting. Upon arrival they discovered Butler suffering from multiple gunshot wounds. He later died, according to WOWK-TV.

Investigation revealed that earlier in the evening, Butler was approached about speeding nearby while children were playing. He left the area but returned a short time later with an AR-15 style rifle and opened fire on people attending a birthday and graduation party, police said.

A woman attending the party drew her firearm and neutralized the gunman, according to police.

The woman waited for officers to arrive and cooperated with authorities by providing a statement. Several witnesses have also helped investigators piece together the incident.

“Instead of running from the threat, she engaged with the threat and saved several lives last night,” said Lieutenant Tony Hazelett. “She was lawfully carrying a firearm and stopped a threat. There was a graduation party and a party with kids so obviously someone just graduated high school and we could have had a casualty shooting.”

UPDATE: This is 37-year-old Dennis Butler, the man that opened fire at a graduation party last night. He has an extensive criminal record that includes charges of DUI, domestic battery, among other. Live report at noon.@WOWK13News pic.twitter.com/jOWxDl2V1y

Due to the woman’s quick response, there were no reports of anyone being struck by gunfire from Butler.

In an interview with MetroNews’ “Talkline” Thursday, Police Chief Tyke Hunt said Butler was a convicted felon who had “been to prison a few times.”

The chief further stated that Butler was illegally in possession of the weapon that was used, WOWK-TV reported.

Hazelett does not believe the woman would be subject to charges. Nevertheless, the case is being reviewed by the Kanawha County Prosecutor’s Office.

While this case isn’t making nearly the news splash as the Uvalde, Texas massacre that saw 19 children and two teachers murdered, it could have been as devastating had this hero with a firearm not been present to take out the threat. It is simply one example of the approximately two million annual defensive gun uses that save lives.