The bus driver suffered injuries due to glass fragments flying, but no children were struck by gunfire 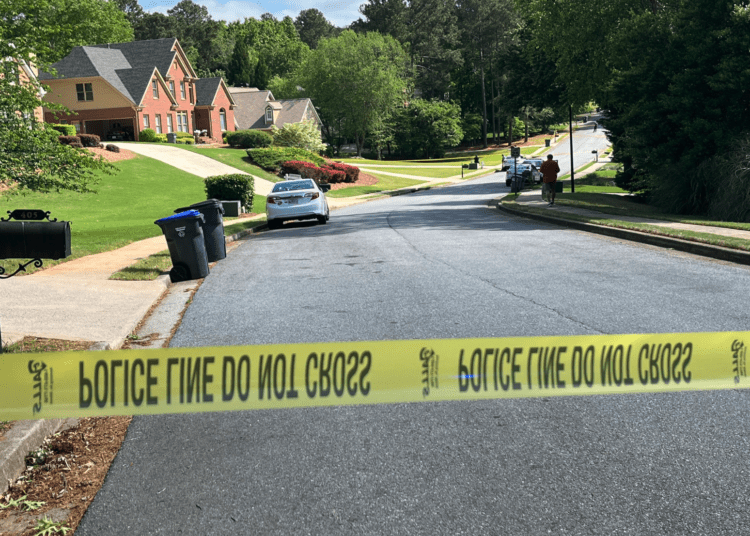 A woman was arrested after shooting at an occupied school bus Monday morning in Georgia. (Twitter)

GWINNETT COUNTY, Ga. — Law enforcement authorities in Georgia say a woman has been arrested after she shot at an elementary school bus carrying children Monday morning in Gwinnett County. The bus was headed to Riverside Elementary School in Suwanee as gunfire occurred, WSB-TV reported.

Although no kids were physically injured as the woman opened fire, the bus driver suffered minor injuries from glass fragments flying during the shooting, Cpl. William Wolfe of the Gwinnett County Police Department said.

“We don’t know exactly how man children were on the bus, we do know there were multiple,” Wolfe said, according to FOX 5 Atlanta.

BREAKING: Gwinnett Police arrested woman who shot at school bus in neighborhood. Driver took off to elementary school and no one hurt pic.twitter.com/onPBwioJbO

Police have not released details about the suspect and the motive was unclear during preliminary reports of the incident.

However, authorities confirmed “multiple rounds” were fired as detectives were responding for follow-up investigation, FOX 5 reported.

“We’re just very happy that none of the children were injured in this incident and the bus driver was able to get them out of this situation,” Wolf said.

“We are so grateful the GCPS staff and children on the bus arrived safely to school,” she said.

Police said charges would be confirmed once the investigation unfolds.