Woman Arrested After Throwing Child In Front Of Train 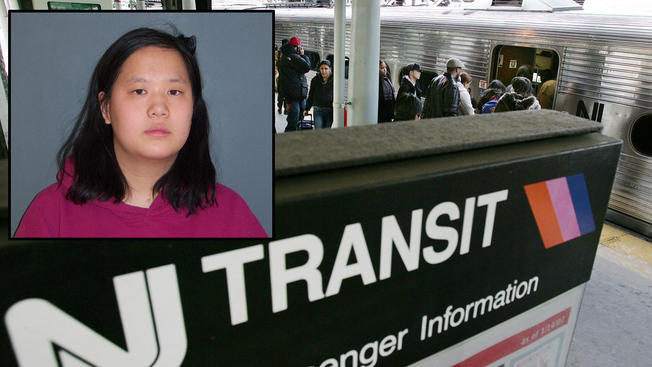 A 20-year-old woman is being charged with attempted murder after police say she threw a child in front of an oncoming train.

It happened on Friday around 8:30 p.m. near the Burlington Town Station on High and Broad streets.

A patrol officer located a woman on the Light Rail platform after a bus operator stopped him for a report of suspicious activity.

As officers approached the woman, police say she grabbed a 5-year-old girl and threw her on the tracks while an incoming train was coming.

Officers arriving on scene were able to jump in front of the train and signal it to stop while they removed the 5-year-old from the tracks.

According to police, the child was standing with her mother when she was grabbed.

The woman, identified as 20-year-old Autumn Matacchiera of Hainesport, had no connection to the child or her family.

Share and speak up for justice, law & order...
Tags: Newstrain