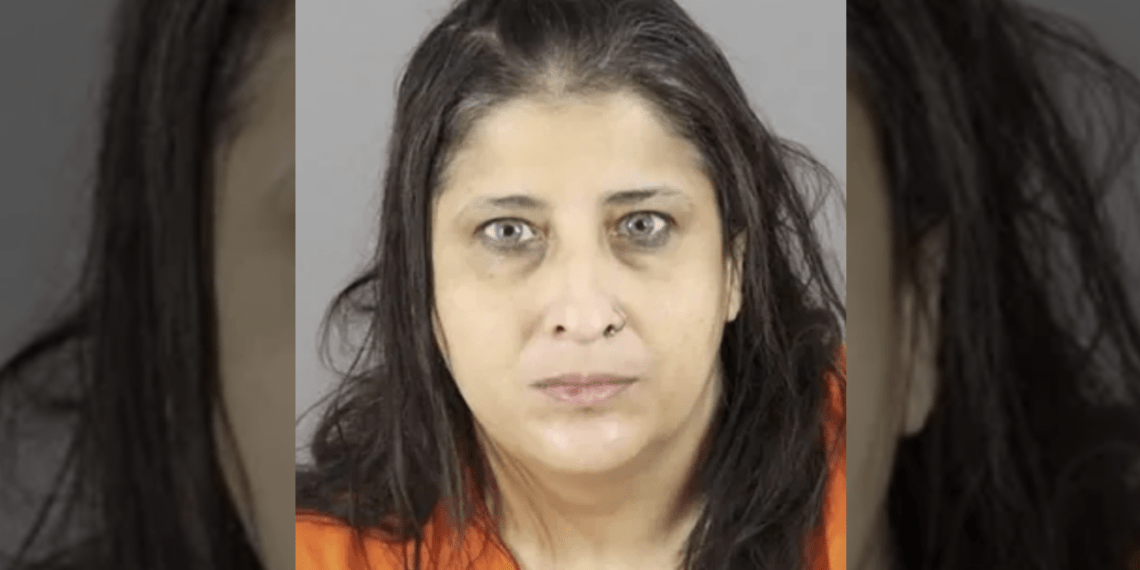 CUDAHY, Wis. — A Wisconsin mother of seven accused of hacking Facebook accounts to provide support to the Islamic State was sentenced to more than seven years in prison, federal prosecutors said Tuesday.

Waheba Issa Dais, 48, of the Milwaukee suburb of Cudahy, was convicted of attempting to provide material support to the Islamic State of Iraq and al-Sham. Prosecutors said Dais admitted to hacking Facebook accounts to pledge her allegiance to the terror group and to communicating with other supporters, FOX News reported.

Through social media, she tried recruiting potential ISIS members and encouraged supporters who could not travel to ISIS-controlled areas to initiate terror attacks in their home countries, according to authorities.

“Dais not only personally pledged her allegiance to a terrorist organization but took steps designed to help others cause death and destruction around the world,” said Matthew Krueger, the U.S. attorney for the Eastern District of Wisconsin. “I commend the agents, analysts, and attorneys who worked hard to bring Dais to justice.”

Although Dais was never directly connected to any plots, her actions warranted serious consequences, officials said.

“The significant sentencing underscores the serious consequences for those who choose to support terrorist groups and their plans to attack our citizens,” said FBI Special Agent in Charge Robert Hughes.