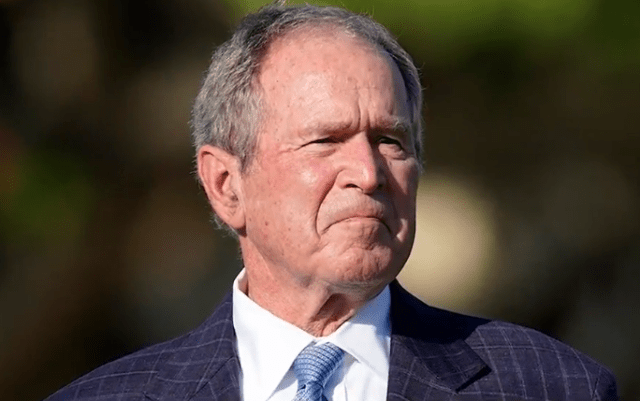 COLUMBUS, Ohio – An Iraqi citizen who is affiliated with ISIS and living in Ohio has been arrested for his participation in a plot to assassinate former President George W. Bush, according to authorities.

“An Iraqi citizen living in Columbus, Ohio, has been charged federally with an immigration crime and with aiding and abetting a plot to murder former United States President George W. Bush,” the Justice Department said in a Tuesday press release.

The feds identified Shihab Ahmed Shihab Shihab, 52, as the indicted suspect. He originally entered the United States on a visitor visa in September 2020 before filing for asylum in March 2021, which is pending review, Fox News reported.

According to DOJ, Shihab exchanged money with other individuals in an attempt to illegally smuggle foreign nationals into the United States through the vulnerable southern border. The plan specifically called for four Iraqi nationals to enter the country to help assassinate the former president.

Shihab reportedly launched the plot “in retaliation of Iraqi deaths during ‘Operation Iraqi Freedom,'” according to the charging documents.

Freddy Ford, chief of staff for the Office of George W. Bush said the 43rd President of the United States is confident that authorities can maintain his safety.

“President Bush has all the confidence in the world in the United States Secret Service and our law enforcement and intelligence communities,” Ford said in a statement.