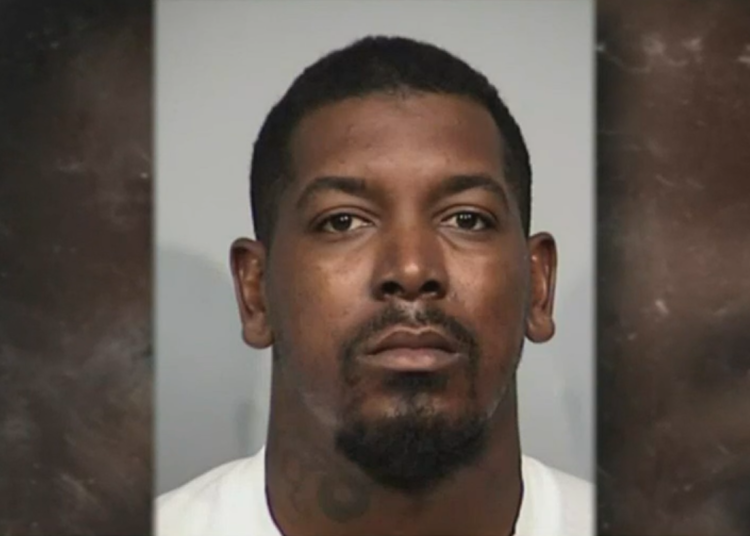 PRESCOTT, Ariz. – A worker at a Wendy’s fast food restaurant in Arizona has been arrested for murder after he reportedly sucker-punched a customer who died more than a week later, police said.

Antoine Kendrick, 35, was working the register at a Wendy’s in Prescott Valley, Arizona on July 26. He became involved in an argument with a 67-year-old customer over the man’s food order. The disagreement quickly escalated, Today reported.

“A customer complained about his food order at which time, Wendy’s employee, Antoine Kendrick, came out from behind the service counter and struck the customer in the head,” said a spokesperson with the Prescott Valley Police Department in a press release. “The customer fell to the floor striking his head and lost consciousness. Officers and Central Arizona Medical Authority responded to tend to the customer.”

The beating was captured on surveillance video obtained by KPHO of Phoenix. However, there is no audio to accompany the footage.

In the video, a Wendy’s worker identified as Kendrick is seen handing three cups to a customer. The man appears to direct Kendrick’s attention to something about the items. Later, as the customer is tasting from one of the cups he received, Kendrick walks around the counter and delivers a vicious blow to the man, azfamily.com reported.

The unnamed man then falls to the ground out of view of the camera. Afterward, Kendrick appears to gather his belongings and departs the business.

Following the battering, the customer was flown by air ambulance to a hospital where he remained in critical condition. The man “succumbed to his injuries” and died ten days later, on Aug. 5, police said in an updated statement on Aug. 15.

Although Kendrick was initially arrested and booked for aggravated assault, the charges have been upgraded to second-degree murder. He remains in custody, according to jail records.