'Nobody looking at it could have believed this website was real, but you did,' judge says during sentencing 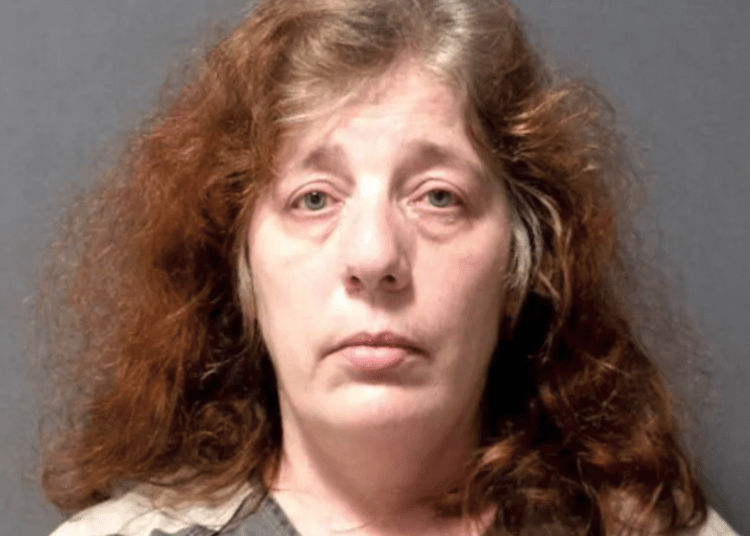 MONROE COUNTY, Mich. – A Michigan woman pleaded guilty in November to one count each of solicitation of murder and illegal use of a computer to facilitate a crime, Law&Crime reported. Now she’s been sentenced to spend years in prison for the debacle.

Wendy Lynn Wein tried to hire a contract killer to murder her ex-husband using a bogus company called “Rent-a-Hitman” that she sought online.

Monroe Circuit Judge Daniel White issued the punishment as he handed down a sentence of seven to 20 years in state prison for Wendy Lynn Wein, MLive reported.

“If the intent wasn’t so serious here, this would be almost comical. But it’s not,” White reportedly told Wein during the sentencing hearing last Thursday. “Nobody looking at it could have believed this website was real, but you did. And this didn’t pop up on your Facebook feed, you went looking for it.”

Wein, 52, addressed the court and took accountability for her actions, according to Law&Crime.

“I take full responsibility for my actions, and I hope a lesson is learned by my example,” she reportedly said. “I had no right to lash out at anyone and in a manner of minutes I changed everyone’s lives. I come from a small town where everyone knows everybody. I’ve humiliated my family doing this. I am not making excuses for myself. I simply wanted to let you know where my head was.”

According to the Monroe News, Wein’s ex-husband Thomas Carder watched the sentencing hearing on a livestream but had no comment afterward.